This national championship was aimed to try out the ability and to be the highest and best achievement out of the Karate athletes from all provinces held to commemorate the 74th Indonesian Republic Independence Day. 17 local Karate schools sent their best athletes to participate in this championship featuring a total of 130 Karate athletes. These Karate athletes represented Papua, NTT, NTB, Bali, West Sumatera, South Sumatera, Riau & Riau Islands, South Kalimantan, East Kalimantan, Banten, DIY Yogyakarta, West Java, Central Java, East Java, and host DKI Jakarta. Team Papua sent 14 Karate athletes who were the children of PTFI and its contractor’s employees. 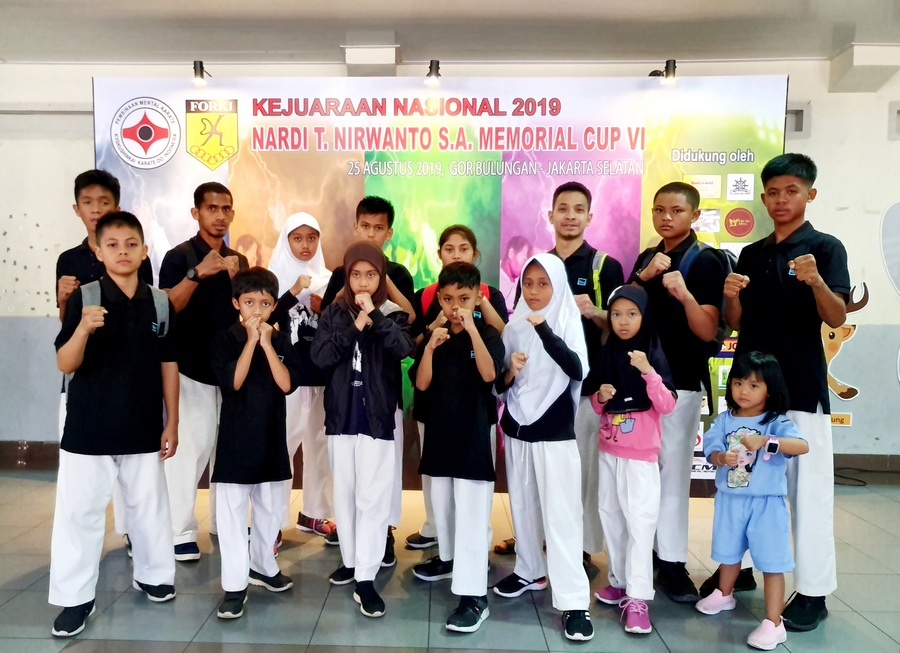 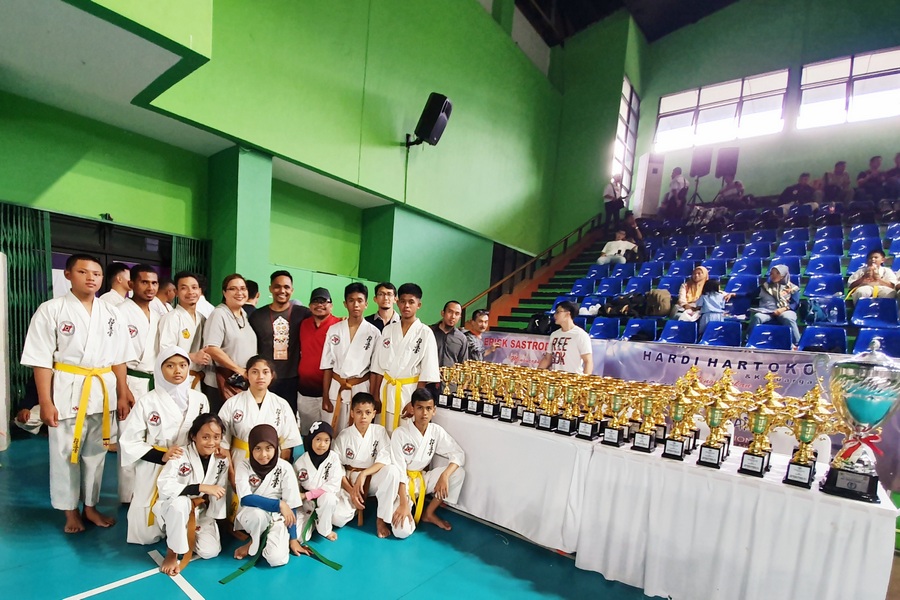 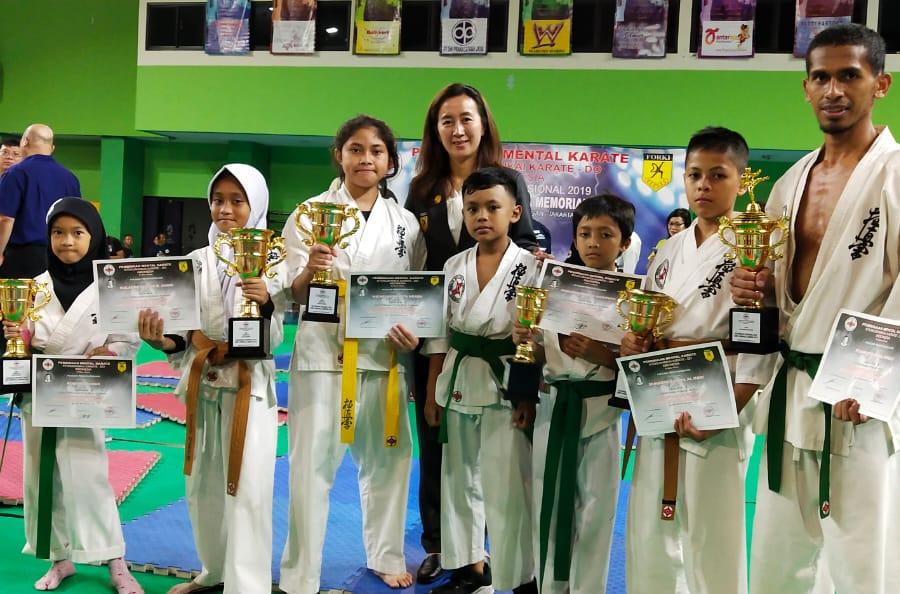 After a tight competition, Team Papua had achieved several medals such as:

Jumansyah of SRM Dept. PTFI, as Head of Papua Regional Board of Committee for Karate said that this achievement is something to be proud of. “Now, we also focus on developing the quality of all Karate school members, especially the junior, so they can participate in bigger championships including international championships”, he said.

The purpose of this tournament was to facilitate the Karate athletes and to strengthened kinship among athletes. Also to show their best ability, technically, physically and mentally, which also has been the main mission and focus of Pembinaan Mental Karate Kyokushinkai Karate Do Indonesia (PMK KKI).

Safety Starts with Me!