The list – considered the most comprehensive, annual report card on corporate reputation – was created by the magazine in partnership with global management consultant firm Korn Ferry. Rankings are based on rigorous vetting, including a poll of 3,800 corporate executives, directors and analysts.

The review began with 1,670 global companies, and the list ultimately was narrowed to a ranked top 51 All-Stars plus an alphabetical list of the remaining 281.

Industries also were ranked into categories by overall scores. 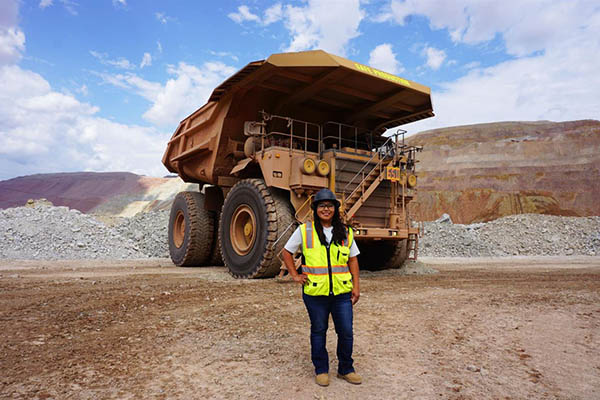 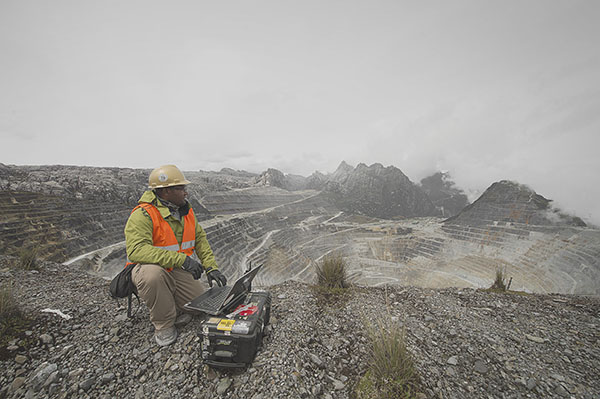 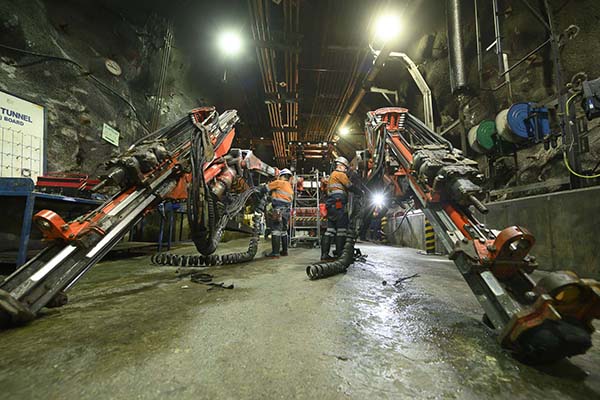 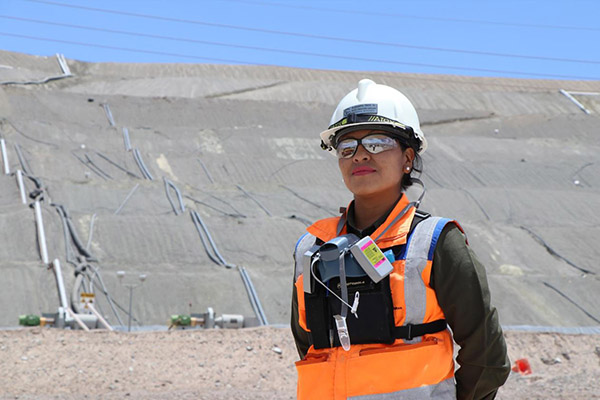 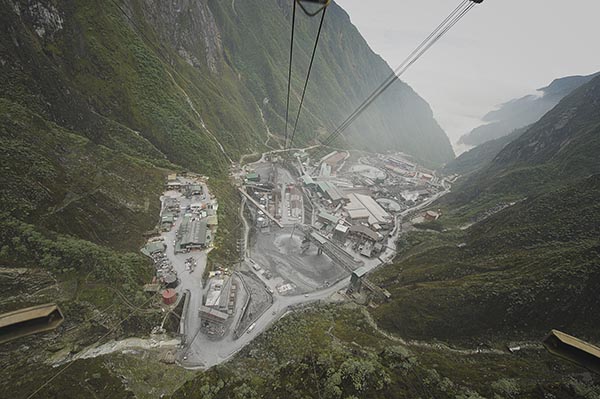 Read the Fortune story to explore the list and methodology.

A Fight with Malaria in Mimika, an Actual SINCERE Implementation