Even though a majority of the events were virtual due to the pandemic, the spirit of patriotism lingered wide and loud among PT Freeport Indonesia employees as they celebrated the country’s 76th Independence Day.

A restricted and health-protocol-heavy Independence Day celebration did not diminish enthusiasm among PTFI employees and the community during the company’s much-scaled-back flag-raising ceremony and the virtual talk show that culminated the series of events to  commemorate the day.

“Let’s maintain our spirit and optimism to collaborate through the work we do, so we can continue to empower our nation,” said Tony Wenas, PTFI President Director at the flag-raising ceremony in Tembagapura.

Wenas said he appreciates employees’ resilience, work commitment and target accomplishment amid the surge of COVID-19 Delta variant cases all over the country.

While only a few were allowed to attend the flag-raising ceremony in person, the 76th Independence Day committee made the event virtually accessible. Employees and the public joined the events through various mediums such as Freeport Broadcasting Channel, Zoom and live streaming on PTFI’s YouTube and Instagram channels. 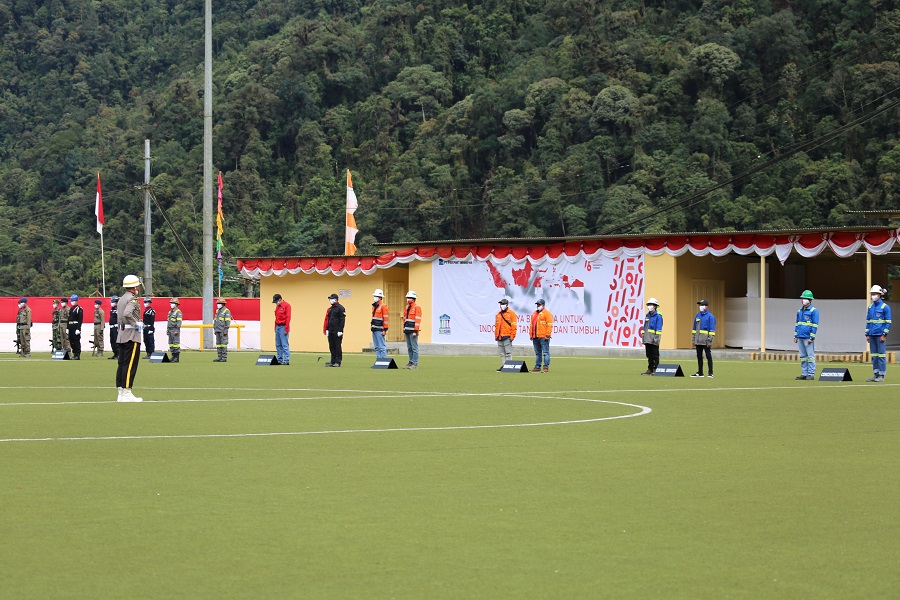 Limited participants attended the ceremony in compliance with the health protocols 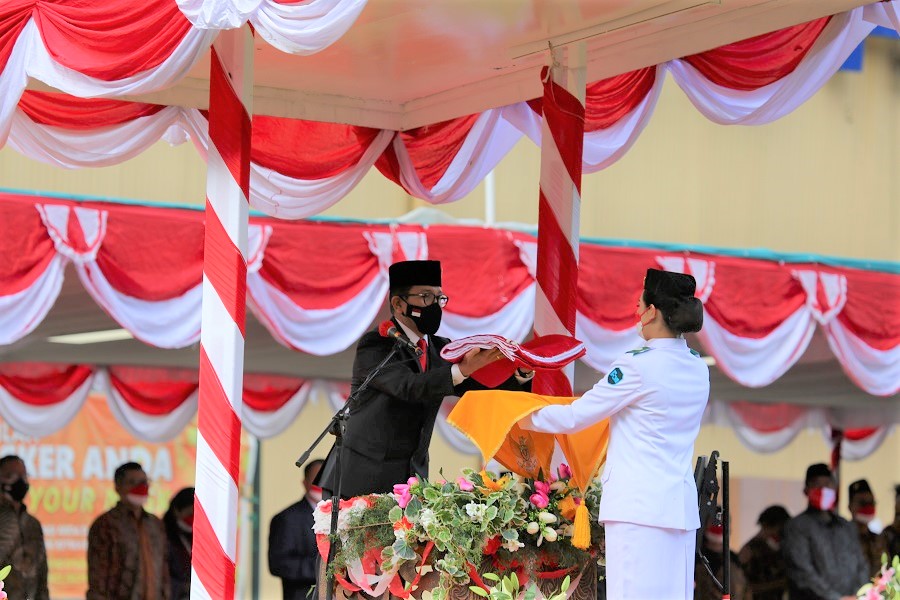 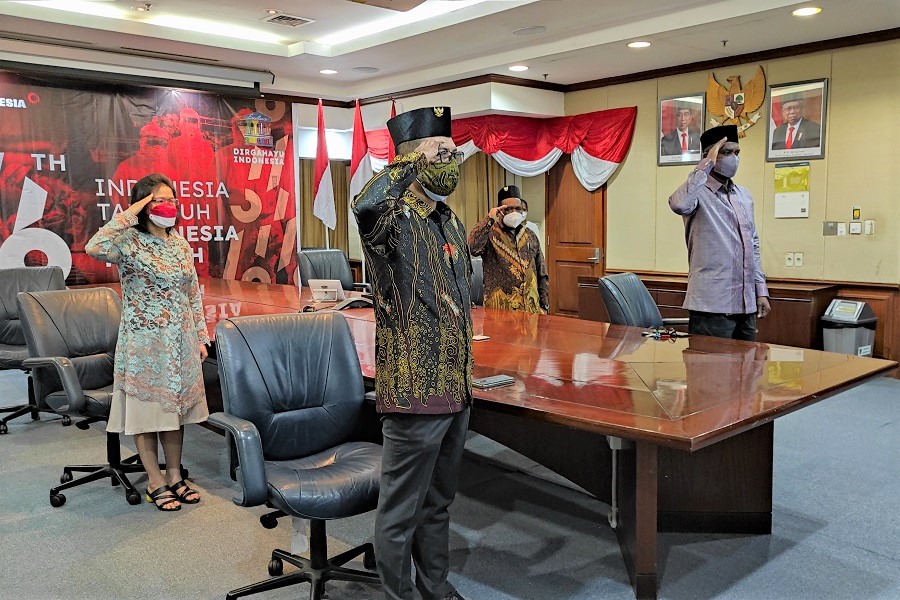 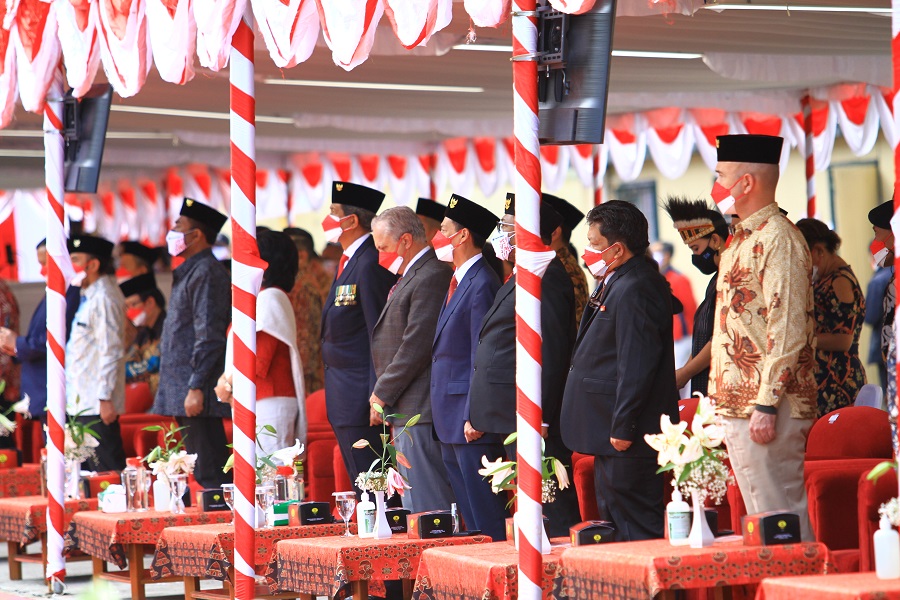 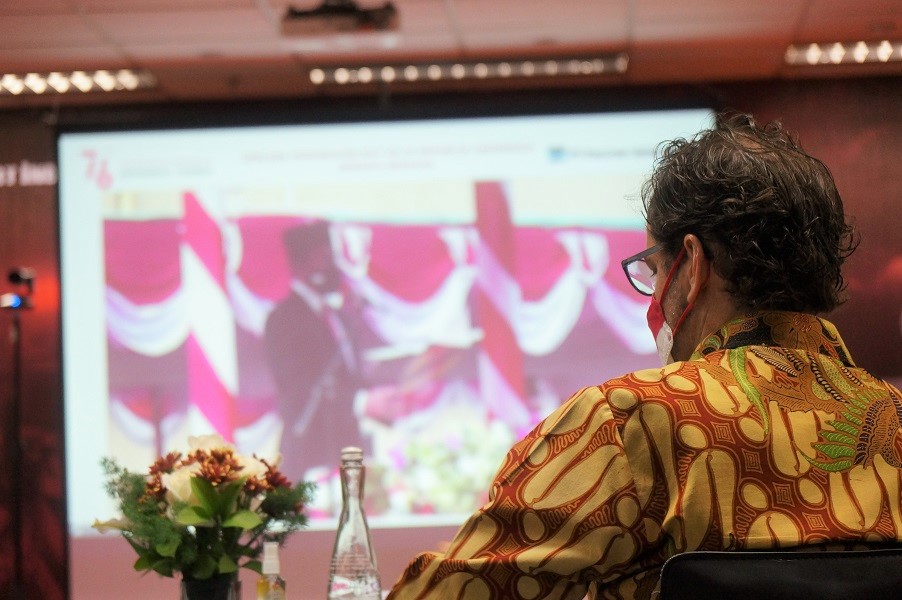 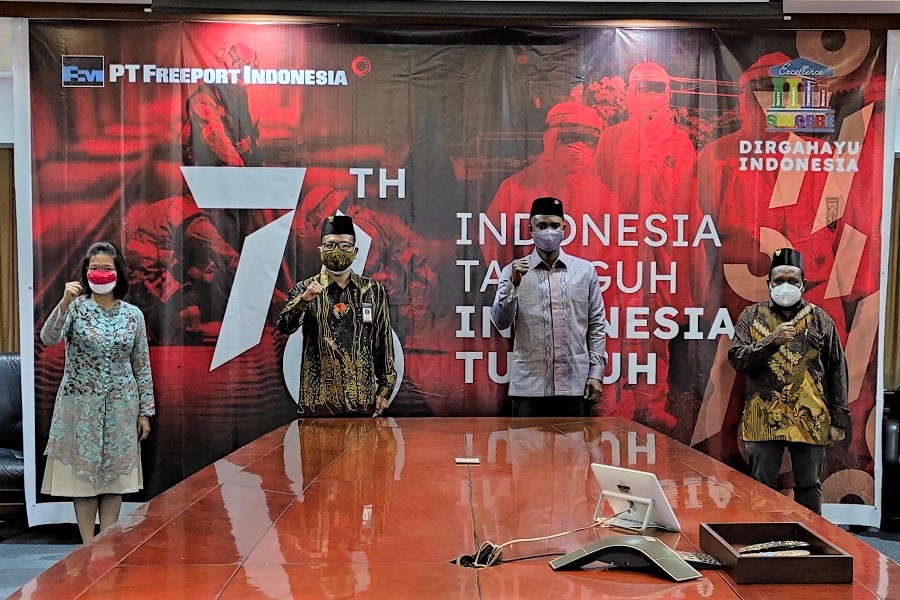 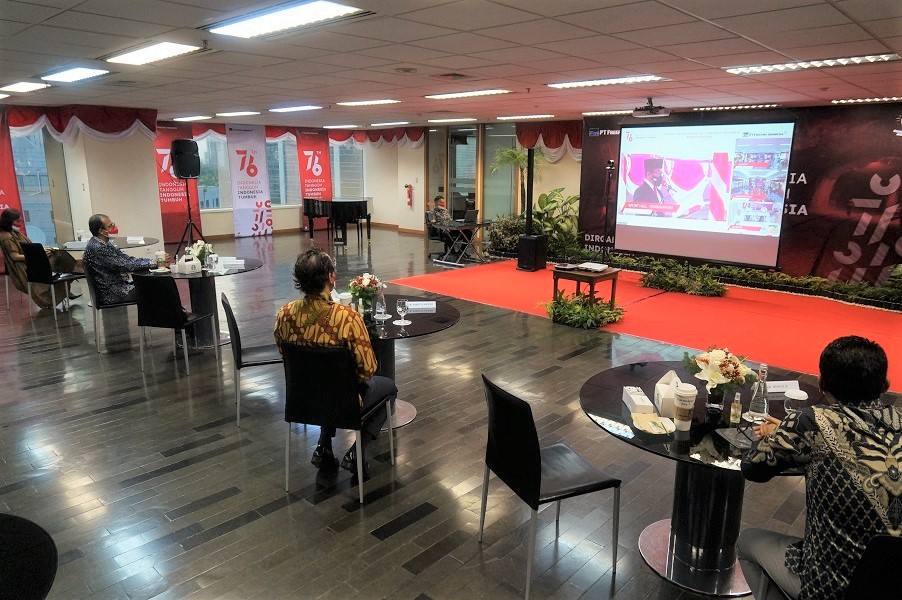 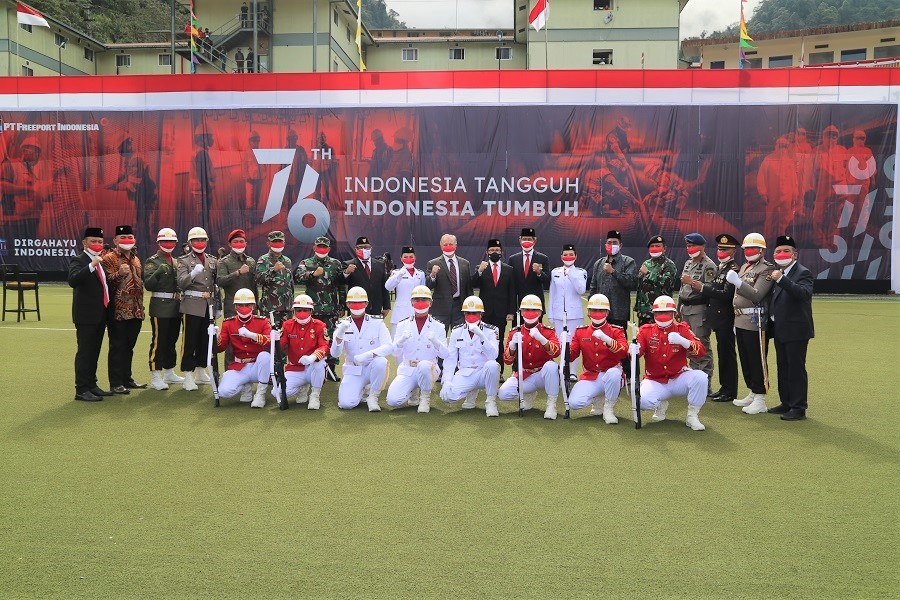 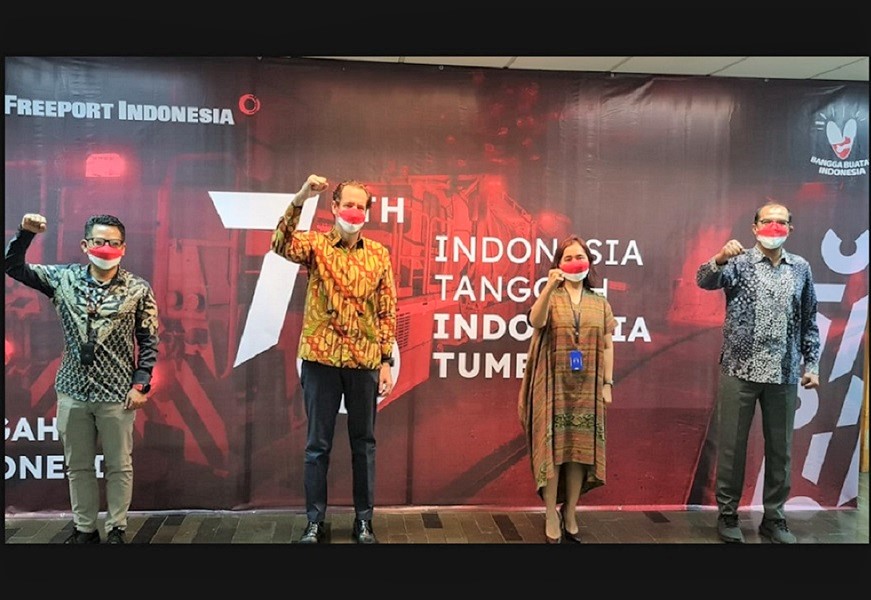 This year’s national theme for the Independence Day celebration, Indonesia Tangguh, Indonesia Tumbuh (Robust and Thriving Indonesia), resonates with PTFI’s commitment  to partner with the government in fulfilling  the country’s aspiration to become a prosperous nation.

For the Jobsite Independence Day celebration, PTFI also welcomed Doni Monardo, President Commissioner of PT Inalum, and several national media chief editors. Monardo and entourage had the chance to witness the company’s commitment to good environmental practices with a visit to the biodiversity center at Mile Post 21 in the Lowlands and see its mining operations up close with a tour of the underground operations.

Monardo was particularly impressed with the scale of PTFI’s underground operations. In addition, he appreciated PTFI continuous commitment to contribute to Indonesia’s betterment while being determined to pursue excellence in implementing good mining practices.

Monardo also expressed his appreciation to PTFI's commitment to the country through its achievements and sustainable mining practices in accordance with solutions to environmental issues.