PT Freeport Indonesia is well trained and well-practiced in responding to emergencies, so when a flash flood hit Sentani March 16, the company quickly mobilized resources to provide food, water, and critically needed rescue and medical services.

Within 24 hours, PTFI had already collaborated with the Jayapura Regency Government to send and distribute ready-to-eat food and mineral water to the Command Post for the relief effort in Sentani.

By Monday, March 18, PTFI had sent five Emergency and Preparedness teams and two medical personnel to Sentani. Comprised of paramedics and technicians, team members specialize in rescue services. Many of them have contributed to humanitarian efforts for past disaster events in Yogyakarta, Lombok, Palu and Oxibil.

Those humanitarian efforts included PTFI’s Quality of Life team in Tembagapura and Kuala Kencana collecting clothing, blankets and other supplies, which were sent directly to Sentani. Local organizations and community groups also held fundraisers, with proceeds sent to representatives in Jayapura to purchase other necessities for the refugee camps.

Getting the aid where it’s needed

In the midst of the evacuation process in Sentani, PTFI President Director Tony Wenas directly coordinated with relevant parties in the process of rescuing victims and handling aid for victims affected by the flood.

"As an inseparable part of Papua, the people of PTFI are grieving over this incident,” Wenas said. “We went directly to the location of this natural disaster to help the victims of the disaster, and we convey our deepest condolences for those who lost family members.”

PTFI will continue to work with the government to ensure assistance reaches the hands of the people in need.

"We have discussed together with the Jayapura Regent and other related parties how to ensure this aid is well distributed to the victims,” Wenas said.

The company also opened PTFI volunteer posts for employees and members of PTFI’s extended families who volunteered in Sentani during their leave or vacation time. 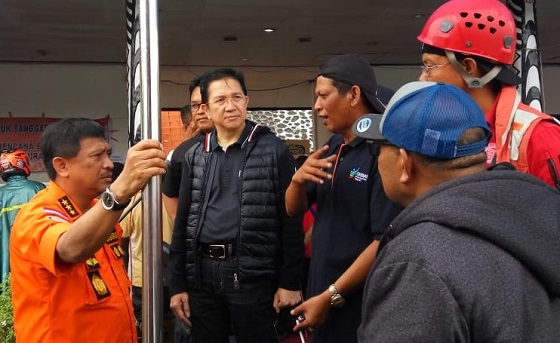 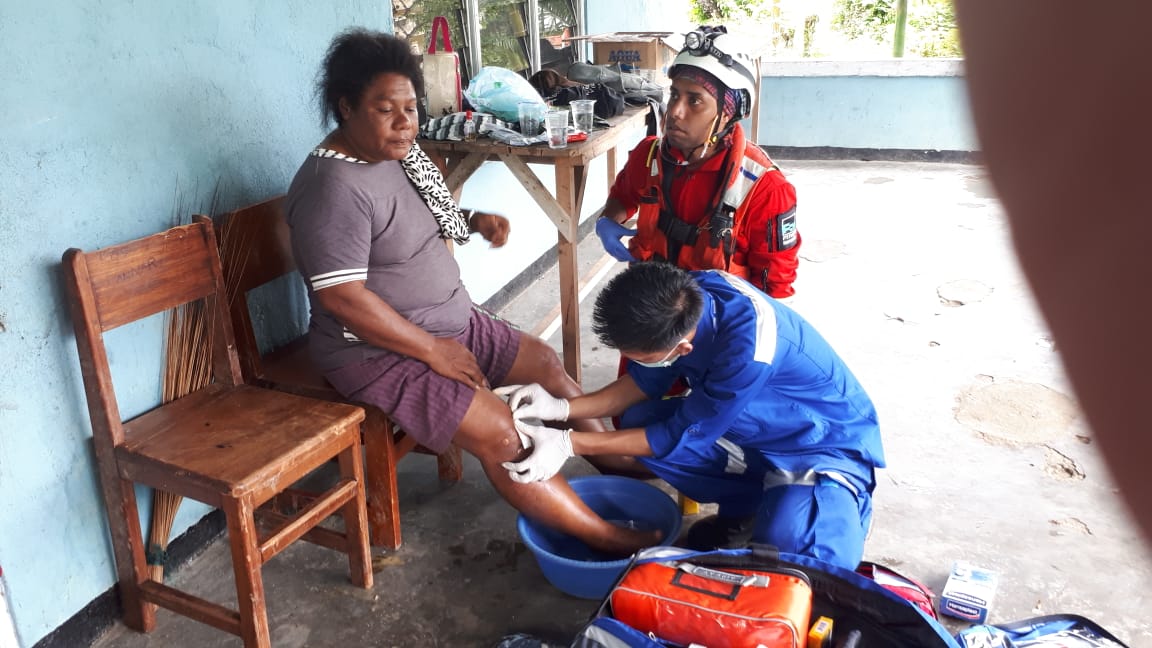 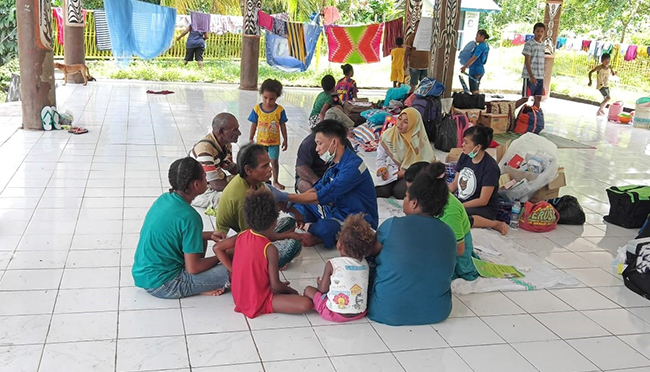 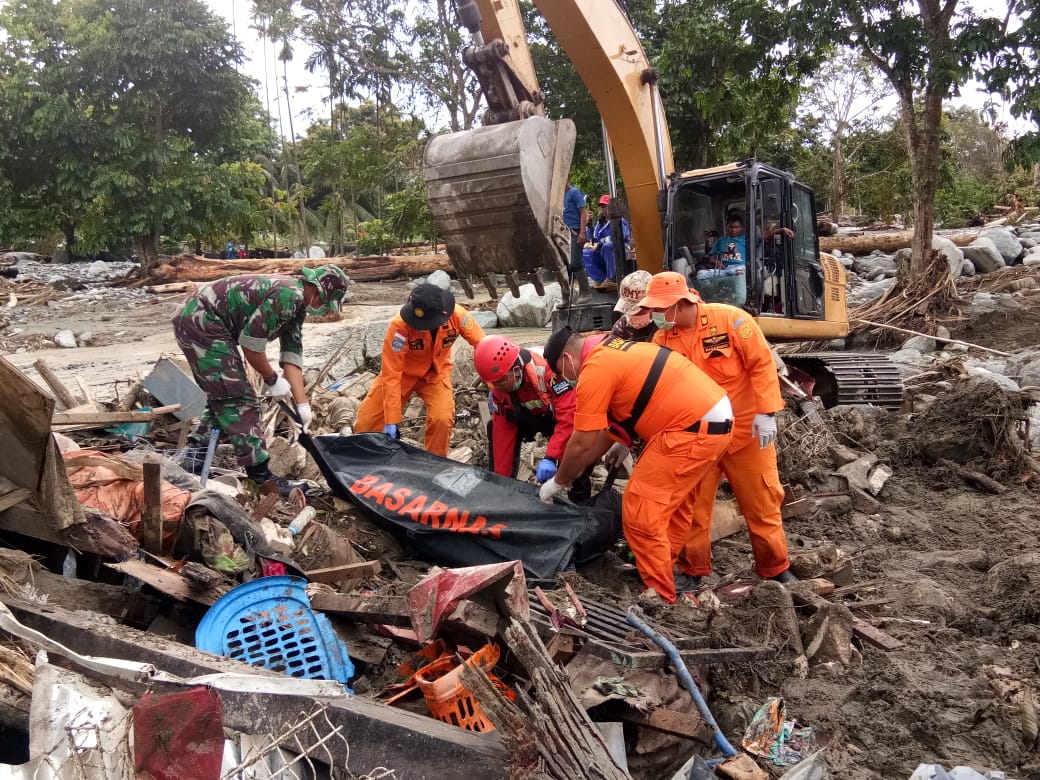 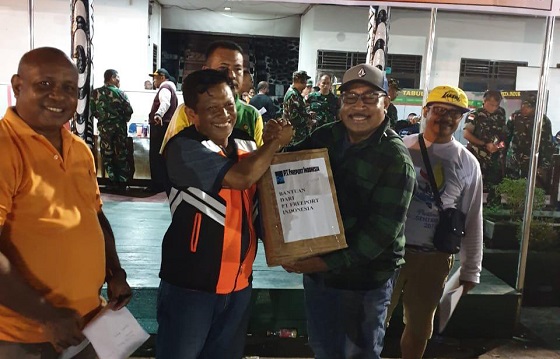 In addition to supporting disaster victims in Sentani, PTFI will also work with the government in the proper management of forests in the Cyclops Mountains area.

"In this case we have coordinated with government authorities in handling in protecting Cyclops areas so that such disasters will not happen again," Tony Wenas said.

PTFI has held discussions with government to participate in a tree-replanting program and to support good management of the Cyclops nature reserve.

"We hope that all stakeholders in Papua can work together to do everything we can to help prevent something of like this incident from happening again," Wenas said.

Search and rescue efforts continue in the wake of the devastating flood that claimed the lives of at least 113 people, with almost 100 still

missing more than a week after the disaster.

See the news below for more information.