The Iyakoko Patea Choir comprised of PTFI employees and community members are setting their sights on a Lincoln Center Independence Day performance in Washington, D.C. next year.

With four continents already marked off its bucket list, the Iyakoko Patea Choir is rehearsing and fundraising for a performance in Washington, D.C. for America’s 2019 Independence Day celebration.

“If we can make it to America and sing, that will be our fifth continent,” said Choky Simanjuntak, Superintendent-Safety Central Shop and the volunteer choir director since its founding in 2006.

“It’s not a competition like the World Games, but it’s a festival at the Lincoln Center, and we’ve been invited to perform, so we are really hoping we can get there,”

The choir has qualified and competed in the World Choir Games – the choral equivalent of the Olympics – in Riga, Latvia (2014) and Tshawne, South Africa (2018). Other events have taken them to Spain, Singapore, Australia and Manado, Indonesia.

Formed in 2006 by the PTFI Quality of Life department, the choir’s mission is to share Papuan culture with the international community.

Members of the group normally rehearse once a week in Kuala Kencana, but rehearsing increases when a competition or festival performance is coming up.

“We’ll practice three or four times a week preparing for an event like the world games,” Simanjuntak said.

“We compete against hundreds and hundreds of choirs, including some that have been in existence for more than 100 years, and choral standards in the world have gotten very high.” 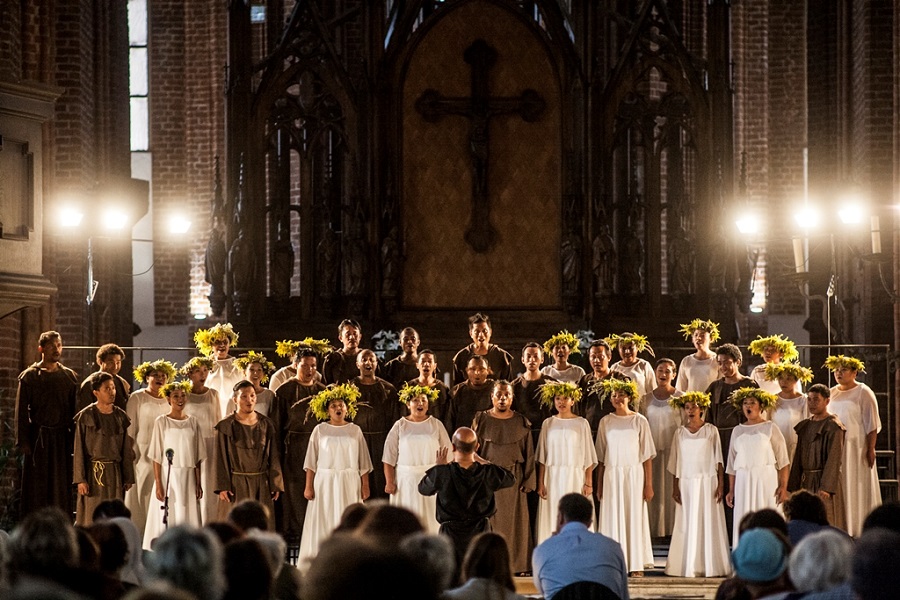 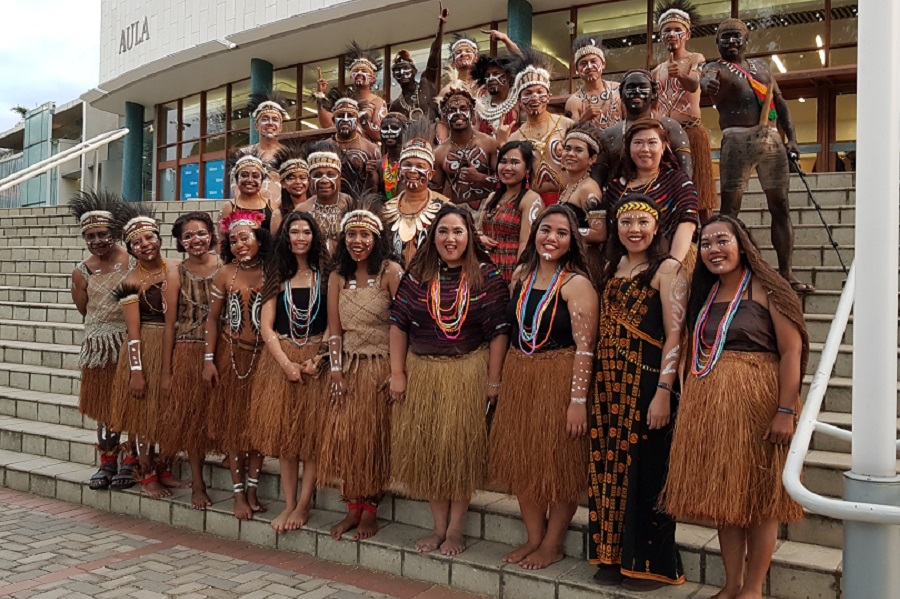 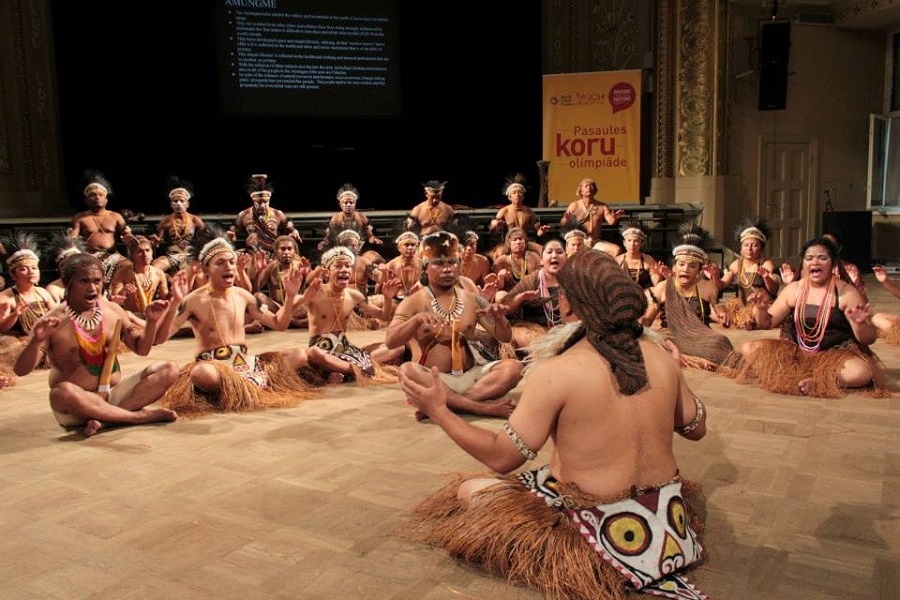 Iyakoko Patea has more than held its own despite its relative newbie status. At the world games in Latvia, the choir won medals in all three music styles in which they competed: Folklore, Mixed Chamber and Scenic Folklore.

The choir now has more than 100 members, but depending on the venue, the group normally performs in groups from 18 to 56 members.

What separates Iyakoko Patea from other choirs, even those hailing from Indonesia, is the range of their repertoire. Along with pieces for chamber choir and sacred music, the group also performs traditional Papuan songs of the Amungme and Kamoro tribes.

“There are many choirs in Indonesia that perform and compete in international events, but when it comes to Papuan songs, they only do one or two of the more common ones,” said Pratita Puradyatmika, General Superintendent-Highlands Reclamation and Monitoring and choir member.

“But Papua has many songs from many tribes in many different styles, so we wanted to fill the empty space there and better represent Papua,”

Although the choir now has several sponsors, including Sandvik Group and the Mimika Regency, Freeport-McMoRan continues be the primary sponsor.

“Freeport was our original sponsor and continues to fund us, including funds for flights, and they also provide our practice facility,” Deda said.

Even with the increased number of sponsors, Iyakoko Patea will still need to do some fundraising to make it to Lincoln Center next July. For information on supporting the choir, check out their Facebook page. (Stauffer)

Fasting, Prayer & Compassion: How Muslims In Jobsite Celebrate The Holy Month Of Ramadan