For the past 10 years, the Humboldt Bay Festival has been dedicated to maintaining ancestral cultural values in the land of Papua. This year was no different as the Jayapura cita government hosted the festival so residents from 14 traditional Port Numbay villages, including ondoafi or tribal chiefs, could display the beauty of their language, cuisine, carvings and traditional dances. 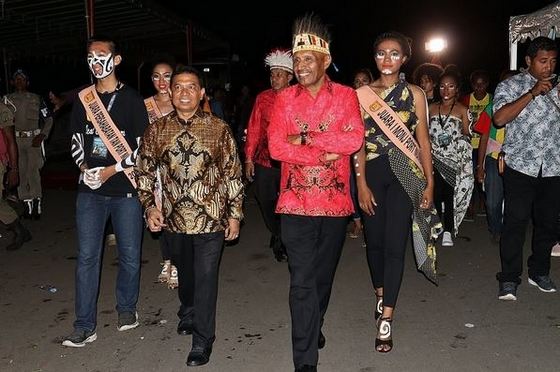 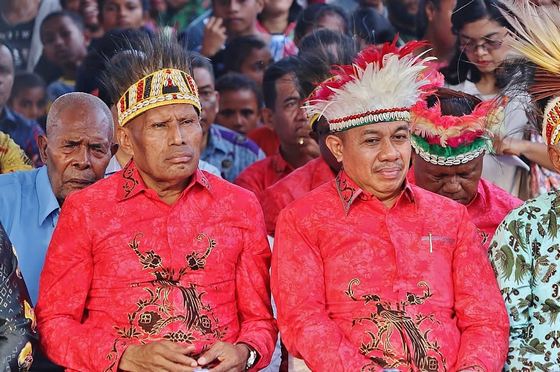 This is the third year PT Freeport Indonesia has supported the festival, providing publicity as well as food and beverages for the festival committee and workers.

During the August 5-8 festival, attendees were treated to a Tifa Parade, where traditional Papuan musical instruments are played on Hamadi Beach Ring Road. The area is known for its beautiful panoramic view of Youtefa Bay surrounded by the mangrove forests near the Tobati and Enggros villages.

Cultural festivals play an important role in promoting and preserving the local heritage of Papuan communities while bringing tourism to the area. PTFI supports these efforts by sponsoring events such as the Humboldt Bay Festival and others throughout the year. (CorpComm)