Retiring from PT Freeport Indonesia, doesn’t mean forgetting the camaraderie and good times. Just ask members of PTY (Paguyuban Tembagapura Yogyakarta) a group of retired PTFI employees and contractors who not only meet each month to discuss a variety of topics, but often travel to spread the good word about the company.

The PTY group comprises about 20 retired contractors and employees who hold regular monthly meetings where ideas are exchanged on developing businesses and organizing outings, such as visiting and supporting orphanages or other social actions.

Most recently, group members attended a UNY (Yogyakarta State University) Alumni 'Campus Briefing Event'. Many former PTFI employees and contractors are UNY alumni, including Ismail, who retired as a member of PTFI’s Health and Safety Department.

"Whatever we do in the community is a form of loyalty, and loyalty is what still unites us to this beloved company," Ismail said at the Napak Tilas Alumni and Information Sessions at the February 4, 2019 briefing event.

"The loyalty of full-time employees does not need to be doubted,” Ismail said. "For dozens and decades of work at PT Freeport Indonesia, it has formed a strong inner bond that is not easily eroded."

The group also tries to correct public misconceptions about PTFI through alumni forums and personal discussions.

"It is only an administrative release when the employee receives retired/post-service status. In the heart of being a Freeporter, we never retire," said Ismail, who retired as a member of PTFI’s Health and Safety Department. 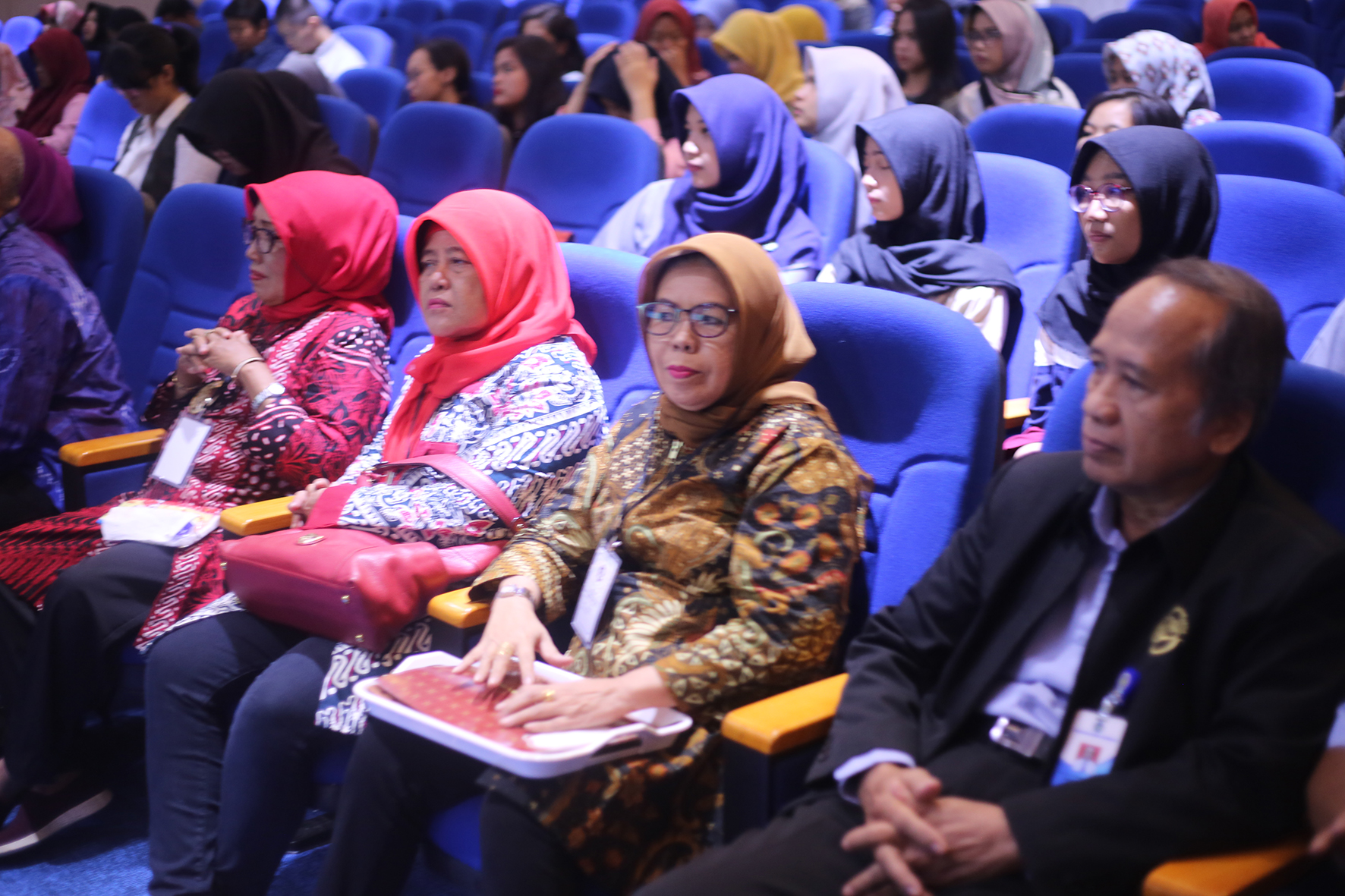 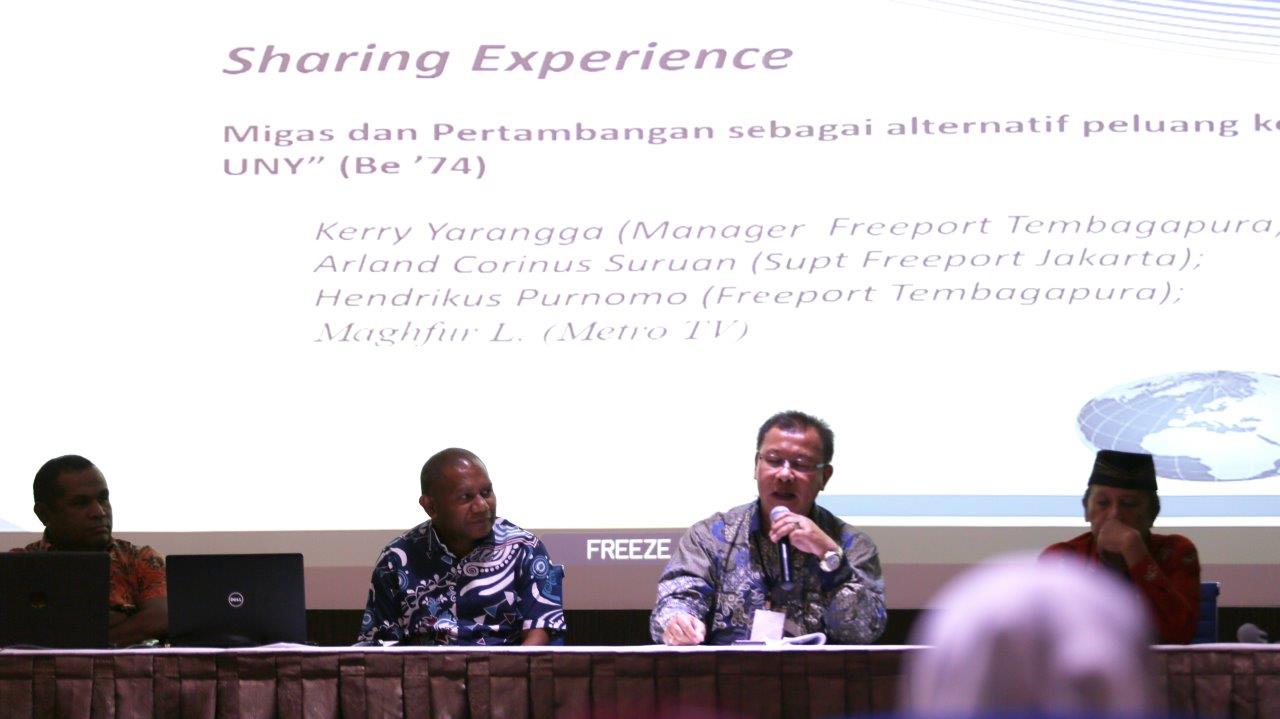 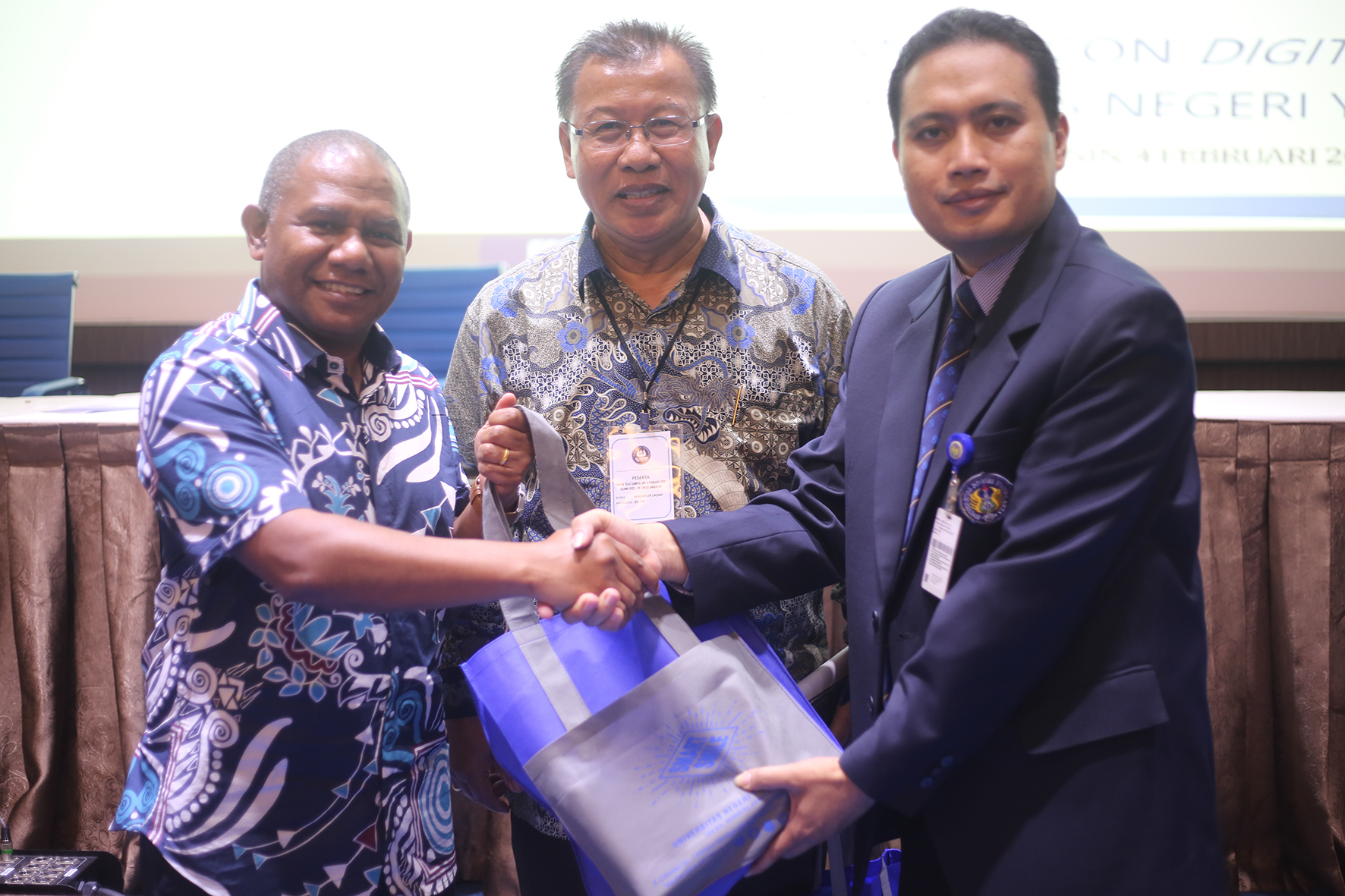 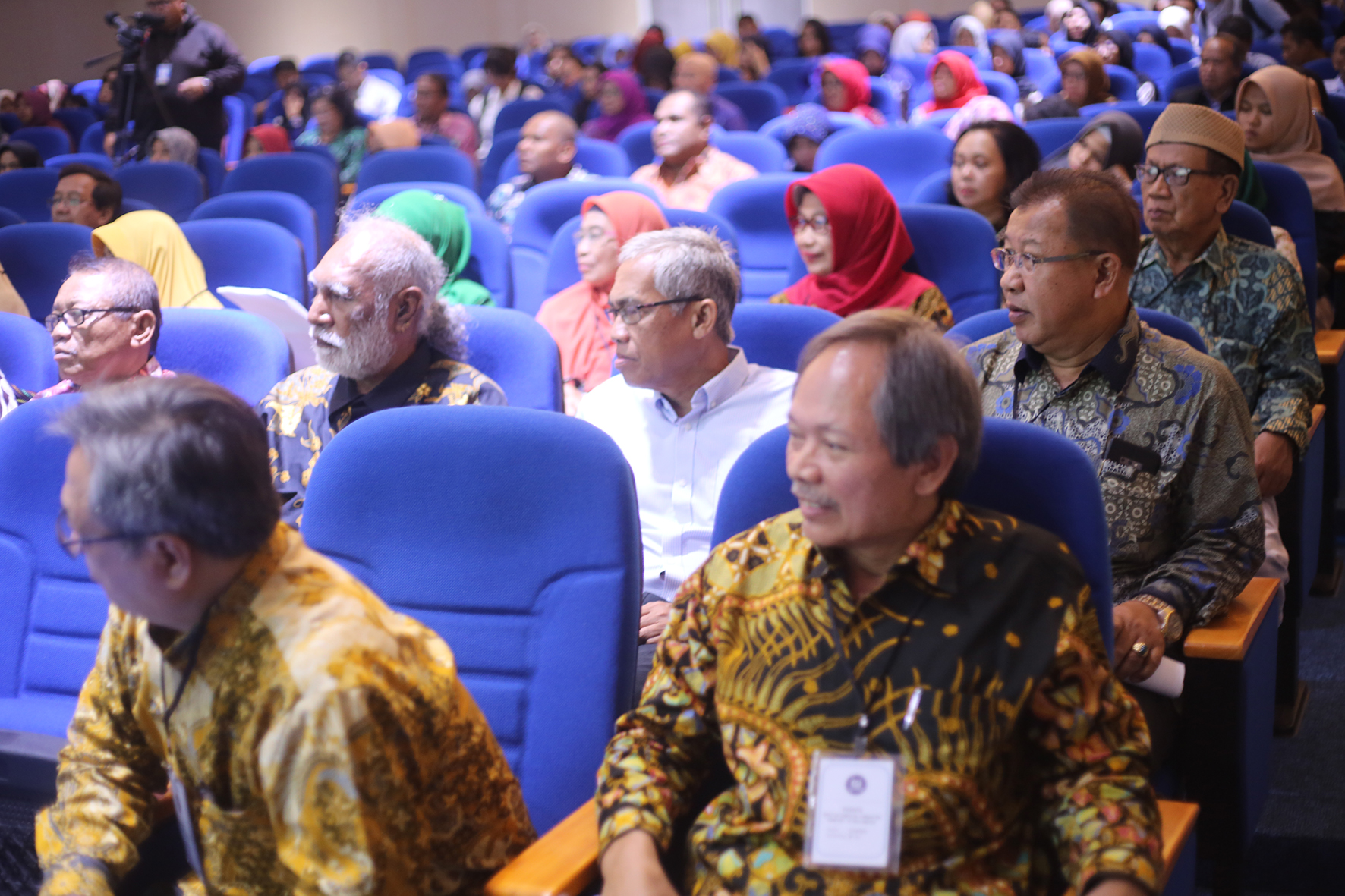 At the recent UNY Alumni 'Campus Briefing Event,' PTFI officials presented a general overview of its mining operations in Papua with presentations made by Kerry Yarangga and Corinus Suruan from Corporate Communications. All participants were alumni, rector, UNY lecturers and students who listened closely and were interested in knowing more about the company.

Students who attended the event asked about Freeport, how it contributes to the people of Papua and Indonesia and about the divestment of shares. But, the most asked question was how to get a job at PTFI.

Kerry Yarangga explained the employment stages and the process for recruiting employees at PTFI. Corinus Suruan gave tips on how to successfully pass selection tests to become PTFI employees and explained the importance of preparation when working in the mining industry because of extreme field / work area conditions.

In addition to activities at UNY, a meeting with Papuan students studying at Gadjah Mada University (UGM) was held on Wednesday February 6, 2019 where students learned much the same information as was shared at the Freeport Goes to Campus at UNY.