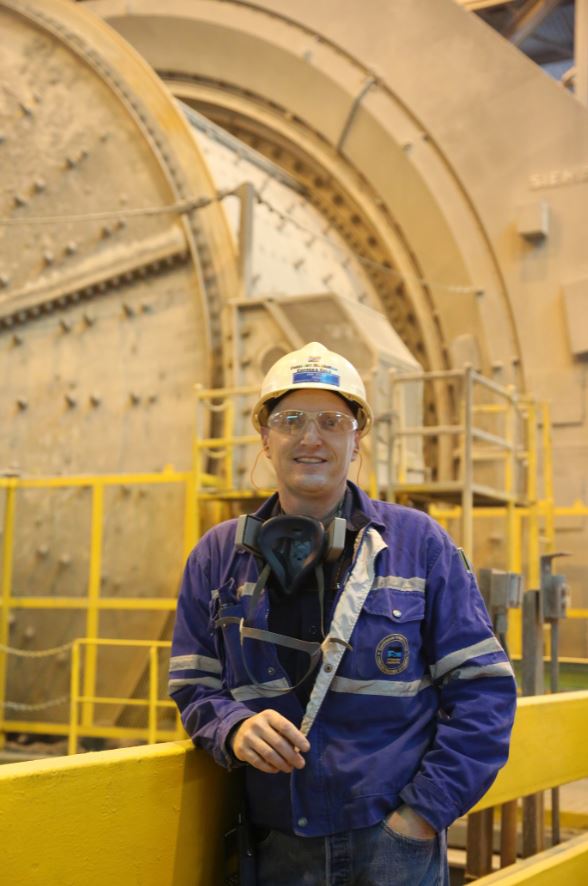 Power, pyrite and flexibility. Successfully handling challenges involving those three things will be key for PTFI’s mill to make an effective transition to processing ore exclusively from underground sources.

“The transition from the open pit to the Grasberg Block Cave will change what we do completely,” said John Wilmot, Vice President-Concentrating. “We’ll definitely face some challenges, but overcoming challenges is just something you get used to doing at PTFI. “

By definition, a mill is where you crush and grind large things into itsy bitsy pieces known as fines. The Grasberg mill got a great head start on making rocks into powder from the open pit, because pit ore was dropped down two 600-meter ore passes.

“Dropping that material 600 meters was a fantastic crushing mechanism,” Wilmot said. “Now, we’re going to be pulling this ore from the underground and conveying it 400 meters up to the mill rather than down. That means we’ve lost that 600 meters of crushing capacity.”

Less fines means less tonnage capacity at the mill, because the ore has to be crushed into fines for the flotation tanks to separate the copper and gold from gangue - the valueless material in the ore.

“We essentially have to add more horsepower to the mill area to compensate for the loss of the ore passes,” said Mark Johnson, President-Freeport-McMoRan Indonesia.

There are two major options to get that grinding power back into the mix: building a pre-crushing plant, or adding another SAG mill to the two existing ones at the mill.

Both of those require something that’s in short supply at the mill site — space.  The current plan to free enough space for a pre-crushing plant is to move some maintenance shops underground, then use the space they took up on the surface for the new pre-crushing plant.

“We could do that and get our tons, or we could put in another SAG mill,” Wilmot said. “Right now, we are leaning towards the 3rd SAG as the supplementary crushing we’re going to go with but still have some work to do.” 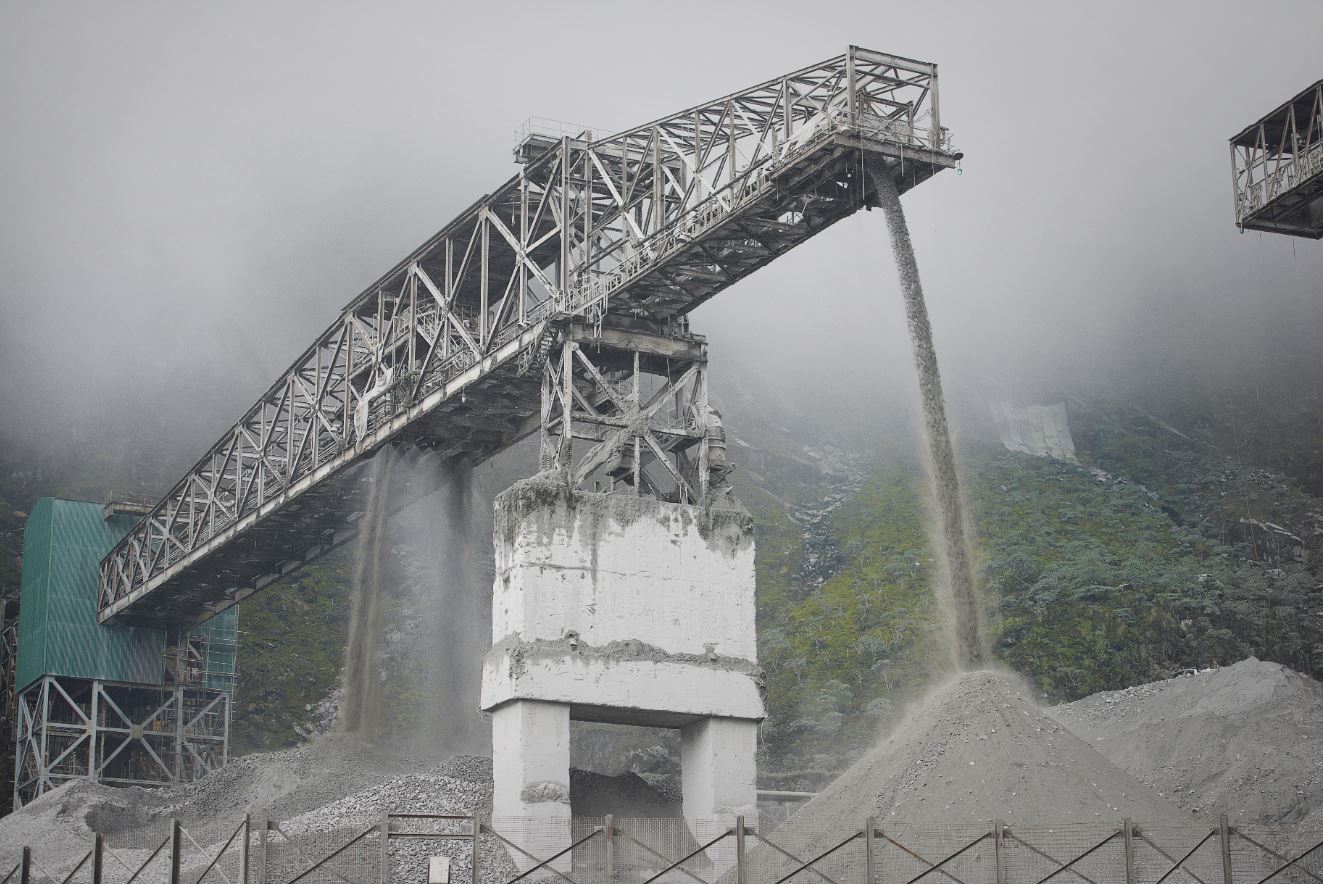 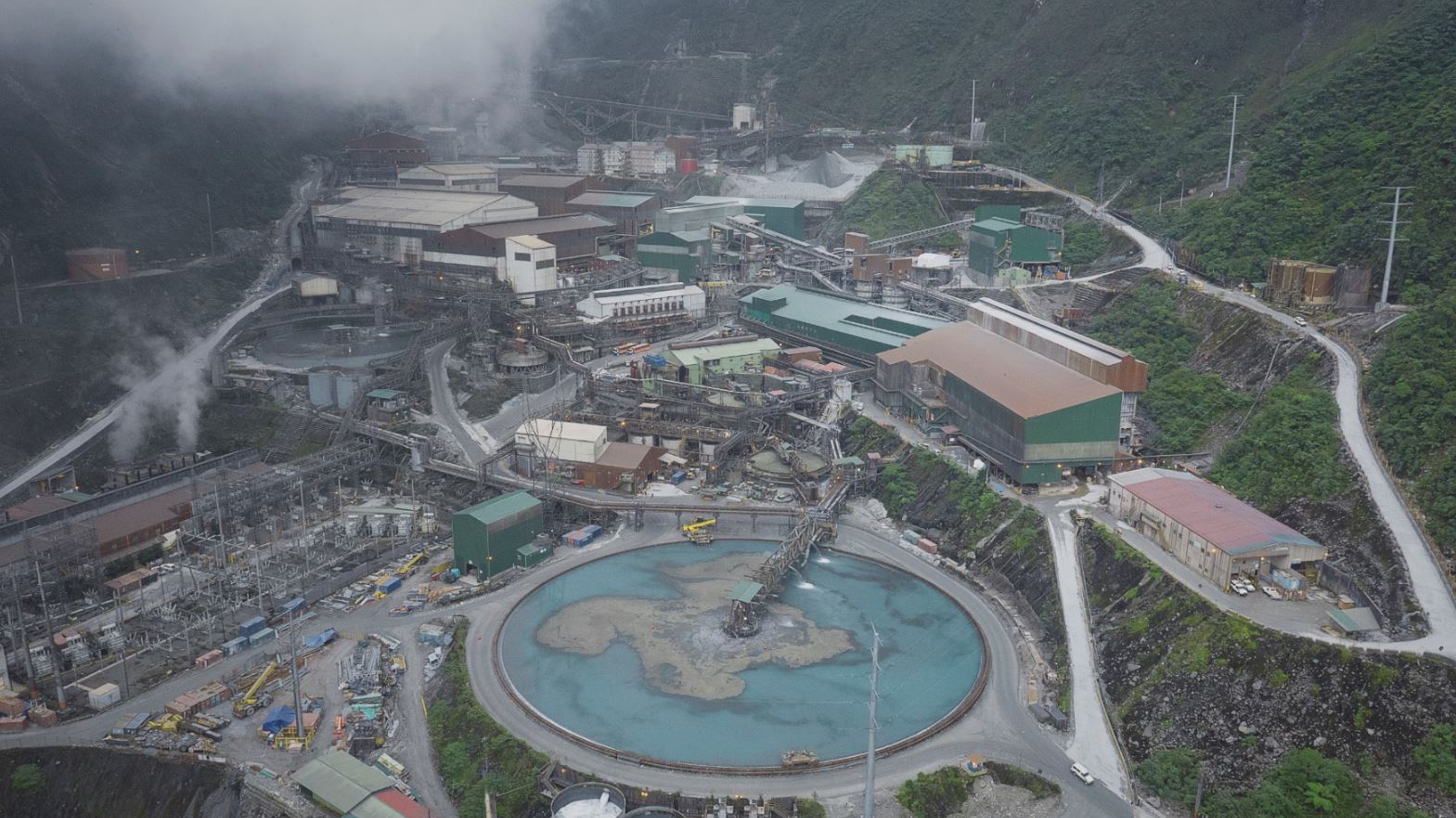 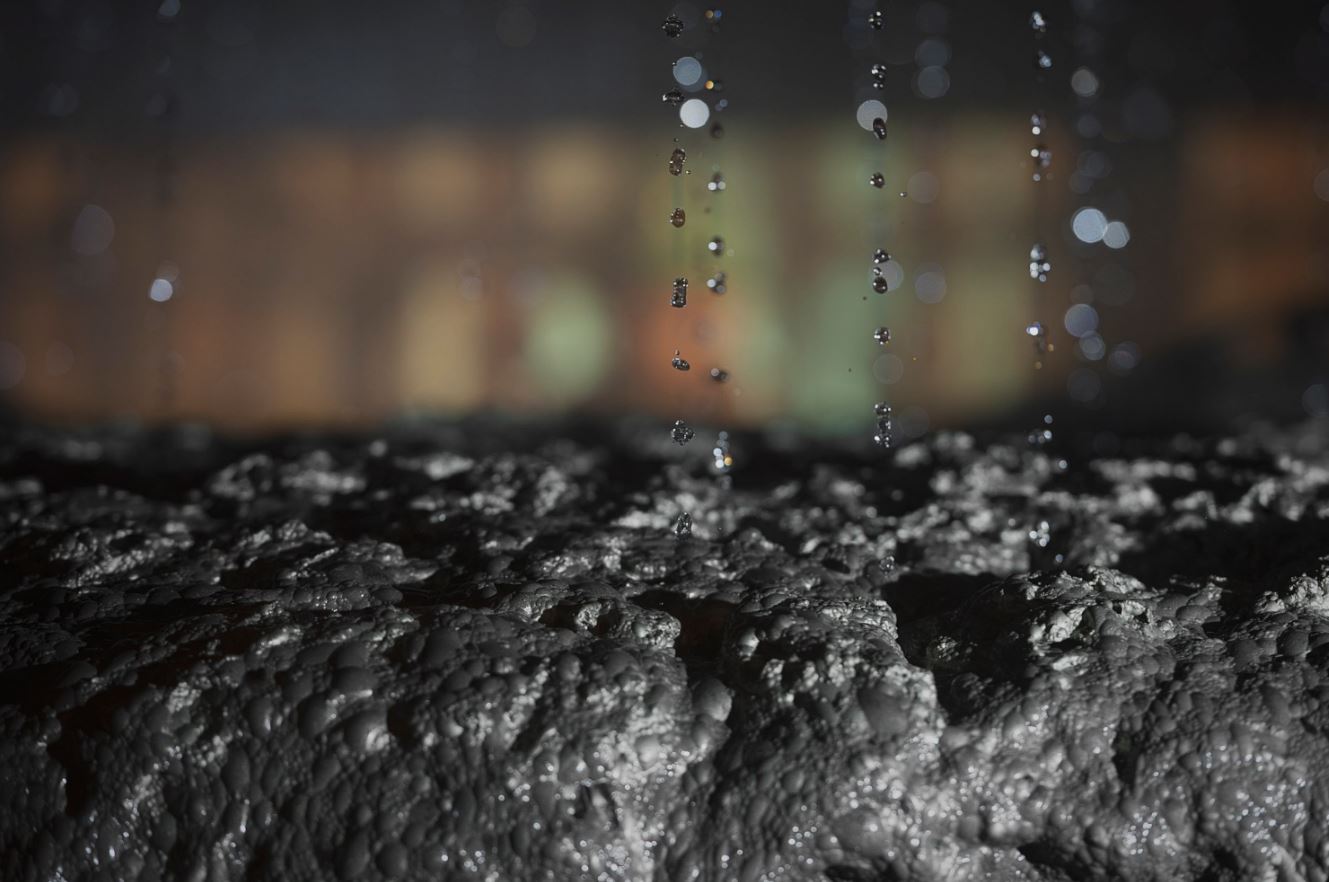 Regardless of the type of supplementary crushing added at the mill, another challenge with the transition from open pit to underground comes in the form of pyrite – the shiny, yellow stuff known as fool’s gold.

As you go further down the ore body, it becomes more enriched with pyrite, Wilmot said, adding, “Typically that’s not a big deal, but if you don’t treat it right, it adversely affects your tailings.”

Though copper and gold are separated from pyrite in grinding and flotation, the increase in pyrite to tailings can adversely affect the pH level.

“Pyrite and crushed rock combined with oxygen can cause acid rock drainage,” Wilmot said. “We can neutralize that pyrite by adding limestone, but if we get to the point where we can’t add enough limestone, that’s another challenge for the mill in the future.”

Pyrite levels can be managed during the gap years while the Grasberg Block Cave is ramping up.

“What we’ll end up doing then is putting up a pyrite cleaner circuit at the mill that will generate pyrite concentrate that will be kept separate from neutral tailings in the tailings deposition area,” Johnson said.

Once that concentrate starts to be produced and stored – eventually at a maximum rate of about 30,000 tons a day when the GBC hits full production -  PTFI will look for opportunity to derive value from this pyrite concentrate.

“This could range from selling for sulfuric acid or reprocessing for its gold content,” Johnson said. “If this doesn’t materialize, we are prepared to store this material forever in an environmentally sound manner.”

You get what you get

Yet another challenge the mill faces lies in the loss of flexibility in the ore that mining the Grasberg open pit provided.

“If you look at the pit itself, it allowed us a great amount of flexibility to pick and choose from different areas,” Wilmot said.

There will be no such á la carte ordering with the GBC.

“When you go to a block cave, it’s all about the cave’s shape. It’s not about whether you’d rather mine over here versus over there. It’s about keeping that cave geometry in a proper orientation,” Wilmot said.

At a lot of mining operations, the changes the mill will need to undergo would be viewed as monumental, but that’s not the case at PTFI.

“The order of magnitude we have with just about everything that goes on here is jaw-dropping,” Wilmot said. “It’s exciting to be around.”