Natural sediment and tailings are creating land that forms mangrove forests and supports biodiversity in the estuary habitat.

They say opposites attract, which might explain why two different species of crab that fit the bill as the crustaceous version of Beauty and the Beast were spotted in pretty much the same time and place at a Papuan estuary in Indonesia.

I know what you’re thinking: The only time the words “crab” and “beauty” belong together is when a ramekin of drawn butter is involved. Be that as it may, crab aficionados find the slender, downy claws and rectangular-shaped body of Typhlocarcinops raouli make it something of a stunner in contrast to the beefy, brawny claws and body of the other newbie, Typhlocarcinops robustus.

There is a reason these recent discoveries should have importance to anyone other than crab geeks.

While mangrove forests are steadily disappearing worldwide due to rising ocean levels, it’s not the case in the Ajkwa River estuary.

That’s due not only to the deposition of natural sediment but also to the addition of tailings from PTFI’s operations which mimic the sediment in texture and composition. The natural sediment and tailings are, after all, the same rock brought down from the same mountain. It’s just that in one case, the rock is pulverized and deposited as sediment by forces like weathering and erosion, while in the other case, the rock is pulverized into sediment by the milling process.

The combination of natural sediment and tailings creates new land for the mangrove forests and estuary habitats they harbor in the Ajkwa.

“After years of research, it has been shown that the new land formed in this estuary has naturally colonized with mangrove forests which provide habitat for aquatic animals like crabs, shrimp, snails, clams, fish and sea worms,” said Gesang Setyadi, Senior Manager-Environmental at Jobsite. “The abundance of life demonstrates that the estuary area is a healthy, functioning ecosystem.” 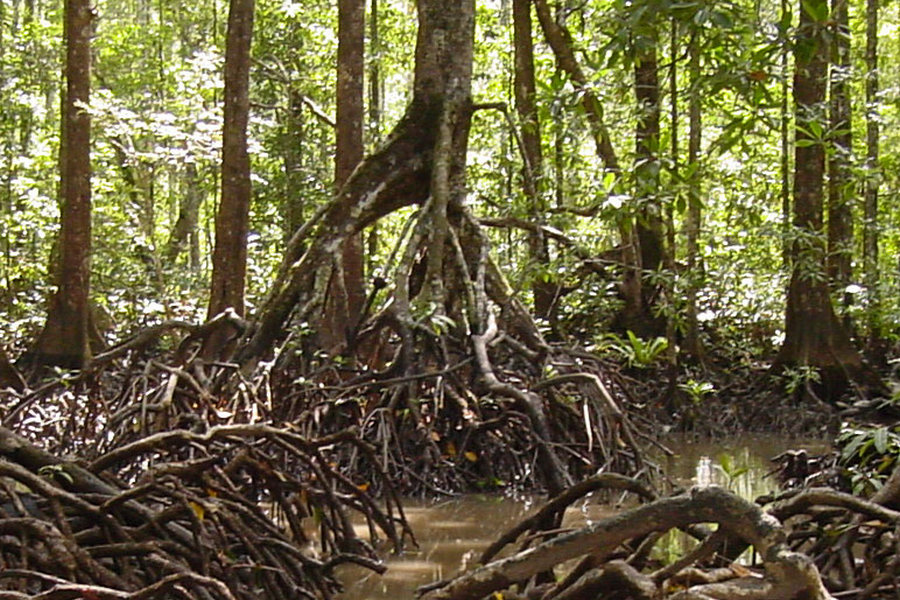 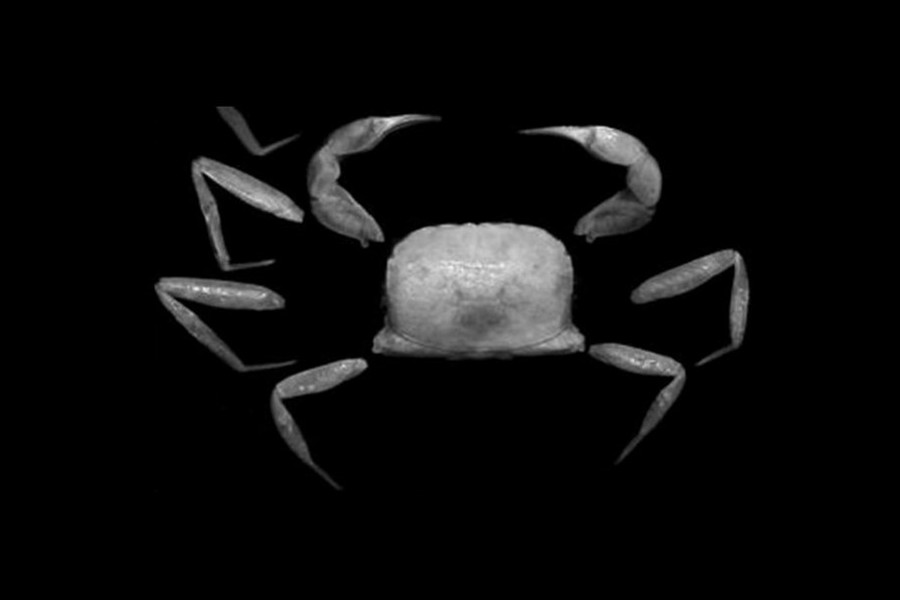 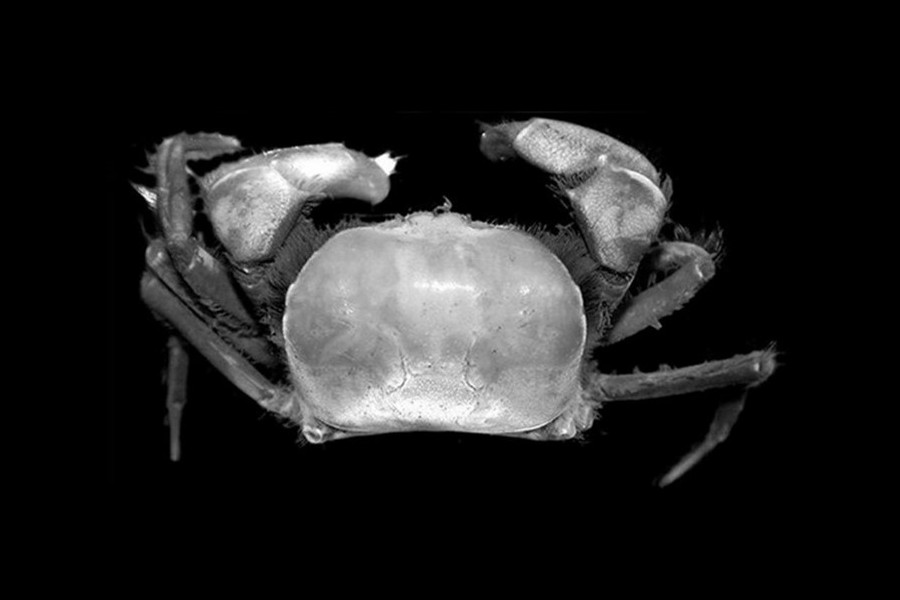 Typhlocarcinops robustus, a new species of crab have been certified near PTFI Species by the hundreds

The two new crustaceans were discovered by a team of researchers from PTFI and the Indonesian Institute of Science about five years ago while conducting routine monitoring. After identifying the unique physical characteristics of each, the team went through a review process of almost four years to have T. raouli and T. robustus officially confirmed and declared as new species.

Since PTFI's research began in 2001 as part of its environmental commitment to track the biodiversity of the estuary, more than 100 species of crabs have been found in these areas, 21 of which are new discoveries. This aspect of the environmental monitoring the company does is carried out to routinely review and gauge the level of biodiversity in PTFI’s work area.

“The river in Mimika, along with the biodiversity in it, is a very rich ecosystem,” said Rahayu, an Indonesian Institute of Science professor who has worked with the company on research and monitoring.

In addition to monitoring the natural sedimentation process, PTFI also has helped establish new areas of mangrove in the Ajkwa estuary through the planting of mangrove flora on more than 700 acres since 2013.

The ongoing environmental monitoring in the Ajkwa not only gauges the health of the ecosystem and ensures the company is adhering to government requirements but also helps guide company leadership in making decisions to minimize the impacts of operations.