The 17 animals – three cockatoos (Cacatua galerita); two Australasian swamphens (Porphyrio porphyrio); one monitor lizard (Varanus indicus); one dusky lory (Pseudeos fuscata); four black-capped lories (Lorius lory); and six southern crowned pigeons (Goura scraterii) – were collected from various sources, including some that had been repatriated from North Sumatra. Those voluntarily handed-over by communities and animals that were captured upon the conservation office patrols throughout 2020. The animals were quarantined at PTFI's Center for Reclamation and Biodiversity at Mile Post 21 before being released to their natural habitat.

“We are happy to support the endemic animal repatriation program and helped them quarantine at our facility in MP 21,” said Roberth Sarwom, PTFI's General Superintendent-Reclamation, Biodiversity and Education. “It aligns with our commitment to preserve biodiversity and minimize the impact of our operations on the environment,”

Kuala Kencana jungle was chosen for the release, as it is a natural habitat for the animals that will provide food. The proximity to the company’s property also provides easier access for rangers to monitor the animals.

The company has been supporting animal conservation efforts in Mimika area since 2006. As of July 2021, more than 46,000 wildlife had been released to their natural habitat surrounding the company’s lands. PTFI’s Biodiversity group also regularly conducts external outreach at schools and other institutions in Mimika to promote the importance of nature conservancy. 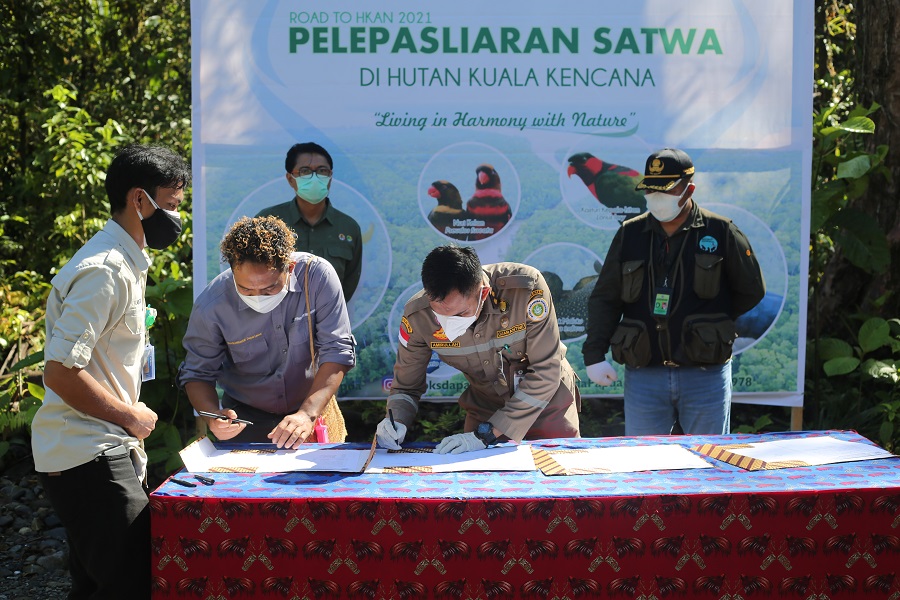 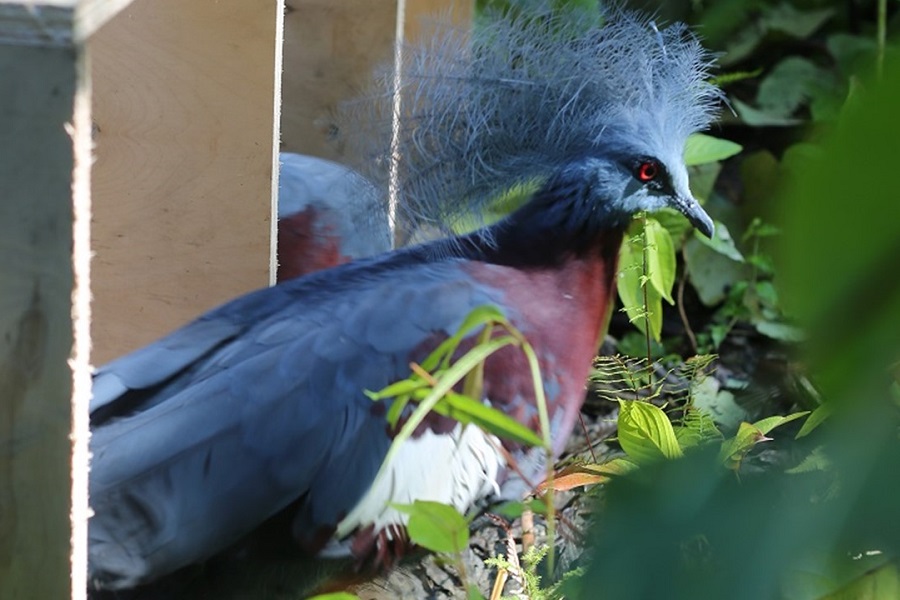 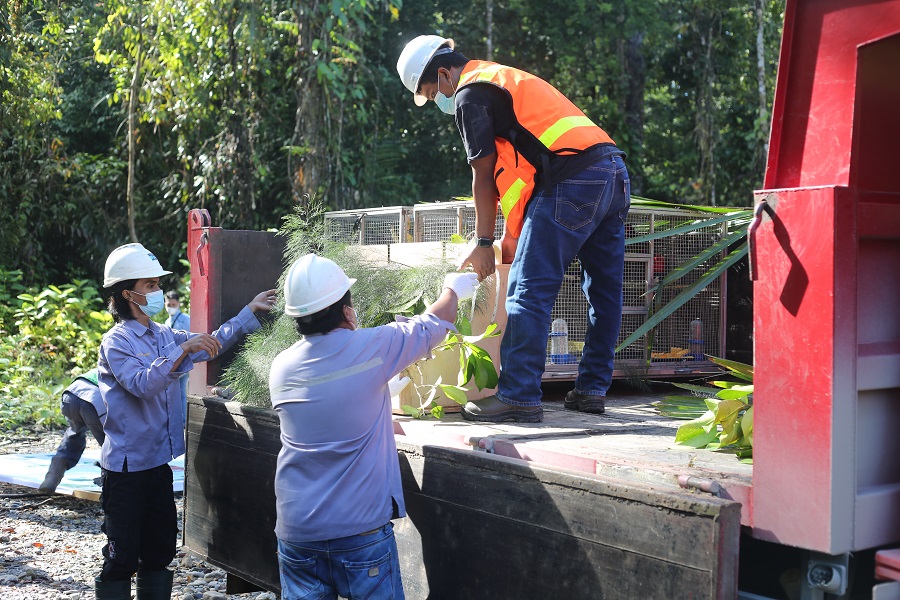 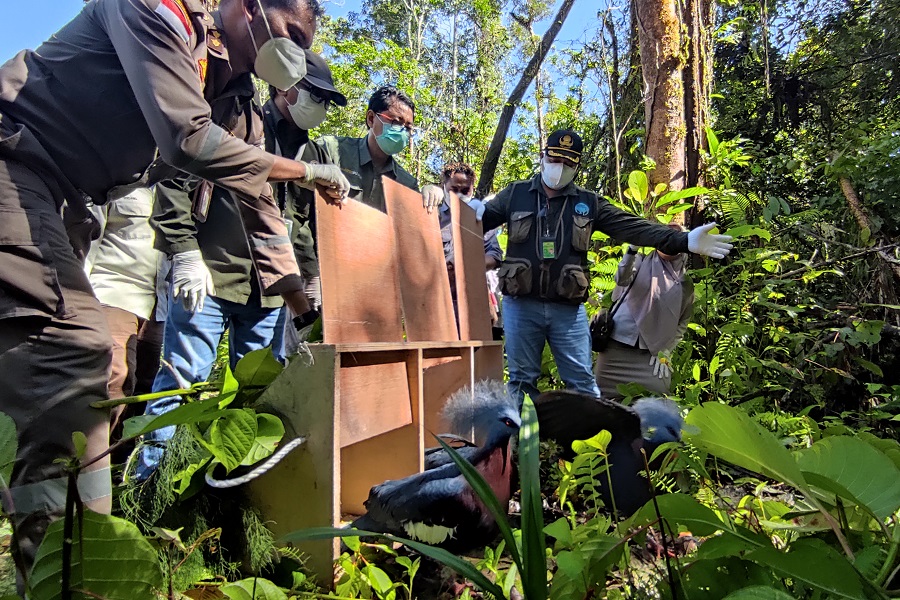 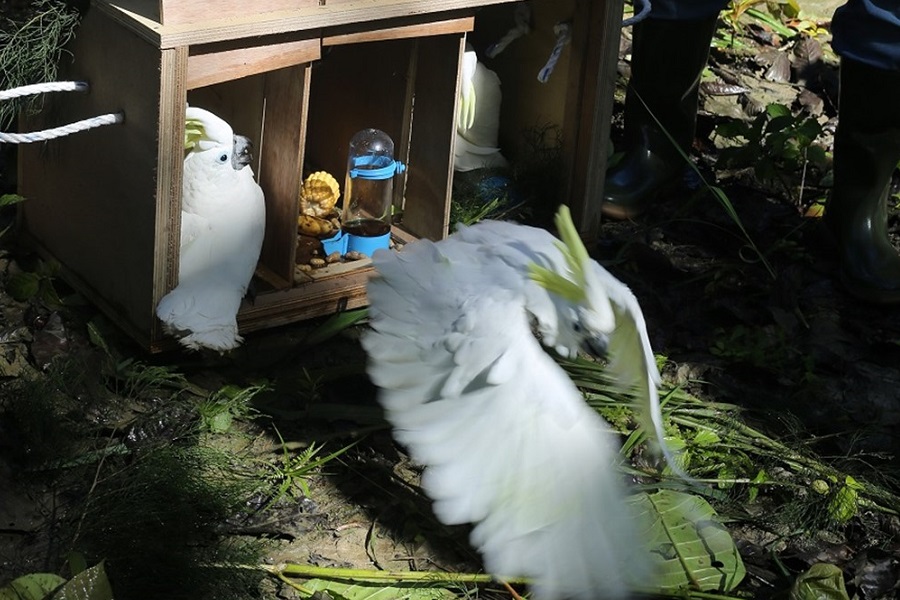 After last year’s event was postponed due to the pandemic, World Environment Day made its comeback with a series of events held internally and externally in compliance with the existing health protocols. In addition to the wildlife release, PTFI’s Environmental Department Jobsite also conducts various events to raise awareness about preservation.

At the event’s virtual closing ceremony, Carl Tauran, PTFI Executive Vice President-Site Operations and Technical Mine Manager highlighted the company’s commitment to preserve the environment and asked employees and the community to take part in the effort.

”PTFI believes that environmental and community sustainability will strive if we work together to achieve it. Let's commit to preserve biodiversity while maintaining our sustainable operations,” Tauran said.