No stranger to world-class accomplishments, PT Freeport Indonesia has built the world’s largest underground refuge chamber at its Grasberg Block Cave mine.

“We want our employees to know they are coming to a safe workplace, and we are taking serious care to prevent something bad from happening,” said Chris Zimmer, Senior Vice President-Underground. “With this facility, if an emergency happens in the mine, they can access the refuge chamber quickly and protect themselves from danger.”

The chamber, which took about $5 million and a year to construct, was built to provide safe locations to evacuate mine workers in in the event the existing fire prevention measures failed.

"Although the possibility of a large fire in the underground mine is quite low, the impact of underground fires can be quite extreme,” said Paul Meisburger, coordinator of the Underground Fire Risk Management Committee. 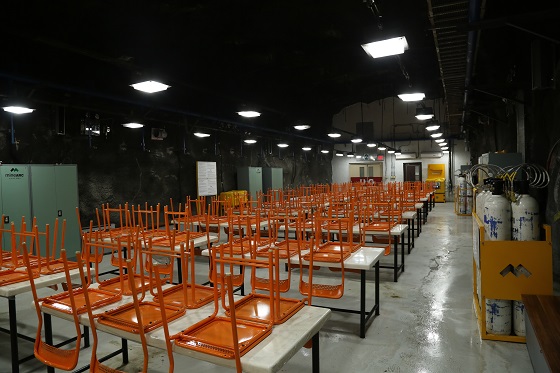 The new refuge chamber have the capacity for 500 people 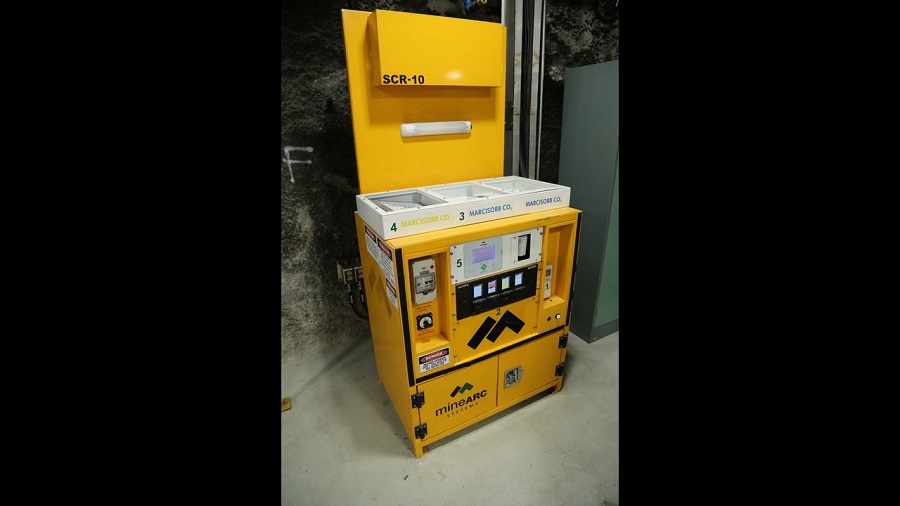 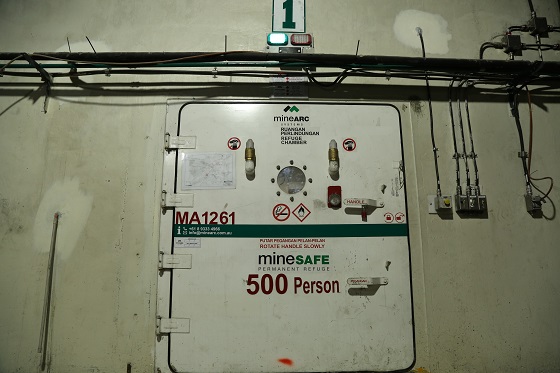 PTFI has four previously existing permanent refuge chambers for underground operations. Two chambers in the DMLZ mine and one in the DOZ mine each have the capacity for 300 people, while a fourth chamber in GBC Haulage has capacity for 200. In addition, PTFI also has nearly 100 portable refuge chambers.

When it comes to underground mine fires, the most life-threatening factor is not the fire itself but rather the inhalation of toxic air, particularly carbon monoxide. The new GBC-500 refuge chamber was designed and built by PTFI Central Services division. Australian company, Minearc provides the equipment that use the latest technology, including sophisticated air scrubber equipment that purifies the air and neutralizes carbon dioxide and carbon monoxide while providing oxygen.

The six doors of the chamber are also equipped with air curtain technology to block contaminated air when the evacuees enter the chamber. Though all employees working underground are outfitted with Savox Self-Rescuer air respirators that provide oxygen on demand, the company did not want to solely rely on them.

“This mine is located in the innermost part of the Earth. The ability to evacuate miners with only Savox is not guaranteed, so we knew we must have this facility to further protect them,” Meisburger said.

The GBC-500 chamber won’t own the title of world’s largest for long. As GBC ramps up production, a chamber with a capacity of 600 will be built in the GBC Terminal area near the Ali Budiarjo Tunnel.