After decades of planning and years of construction, the Grasberg Block Cave at PT Freeport Indonesia successfully completed its first full test of the processes involved in moving ore from mine to mill known in the industry as being wet commissioned.

“This whole thing is now finally coming together, and getting to wet commissioning is a big achievement,” said Chris Zimmer, Senior Vice President, Mine Underground-PTFI. “We’ve faced all sorts of challenges here. They were pretty steep, but if you’ve got the right group of people and they’re working together, you can get anything done. We’ve proven that.”

While known as wet commissioning, what it means with respect to GBC is that mined ore was dumped into the passes, loaded into the cars of the underground train, dumped at the unloading station into a large bin that feeds a crusher, and conveyed to a mill stockpile. 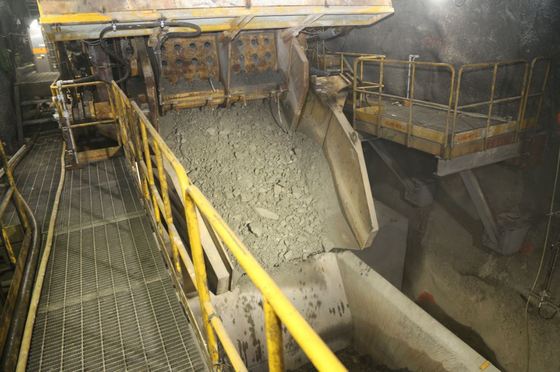 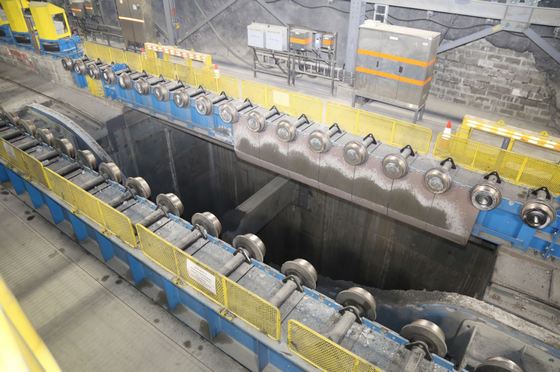 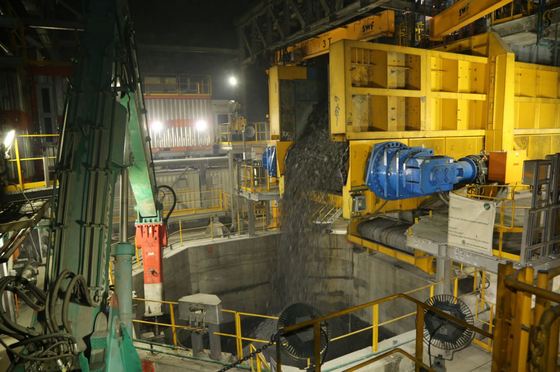 “The wet commissioning is about making all those processes come together at one time,” Zimmer said.

Though the Grasberg Block Cave will mine the same tooth-shaped ore body as the Grasberg open pit directly above it, developing and opening the underground mine is akin to a company starting a new mine in a completely different place.

“It happens to be mined in the same mineral district, but this is like totally finishing up one mine and starting up a new one,” said Richard C. Adkerson, President and Chief Executive Officer, during the company’s 2018 second-quarter earnings conference call with the financial community. “And that ramp up is just like the one people face in starting new mines in Mongolia, Arizona, or anywhere else.”

On the right track

“What we’ve had to do up to this point is truck all of our rock out of the GBC mine,  and that’s a tremendous expense and effort with trucking and manpower, “ he said. “Now that the GBC is commissioned and put into operation, we’re going to use the train to finish developing the cave.”

In addition to commissioning the train, rail and unloading stations, other key milestones at the Grasberg Block Cave include the successful completion of the following:

With wet commissioning successfully under their belt, the GBC team is on schedule to start producing ore in January of 2019.

“The successful and safe completion of the GBC crusher and ore flow system wet commissioning is a key milestone in achieving our goals associated with the upcoming underground mine era,” said Zulkifli Lambali, Executive Vice President, Site Operations-PTFI. “It’s a significant first step in meeting our Safe Production goals.”

The most significant aspect of the successful wet commissioning for Zimmer has been the dedication his team has shown.

“We did this through strikes, through work slow-downs, bans on shipping concentrate, and other government issues,” Zimmer said. “And through all of that, nobody quit. We all just kept chugging along and building the mine. That was our goal, and now we’re there. The way our people stuck with it and made this thing happen is just awesome.”

Adkerson echoed Zimmer’s praise of the GBC team during the second-quarter earnings call.

“This team has been relentless in developing this infrastructure and has achieved milestone after milestone,” Adkerson said.