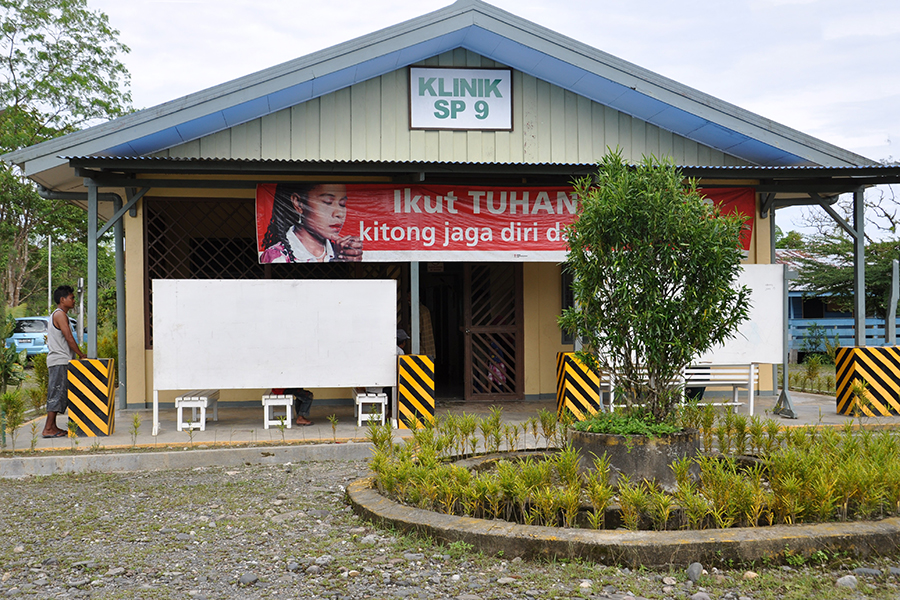 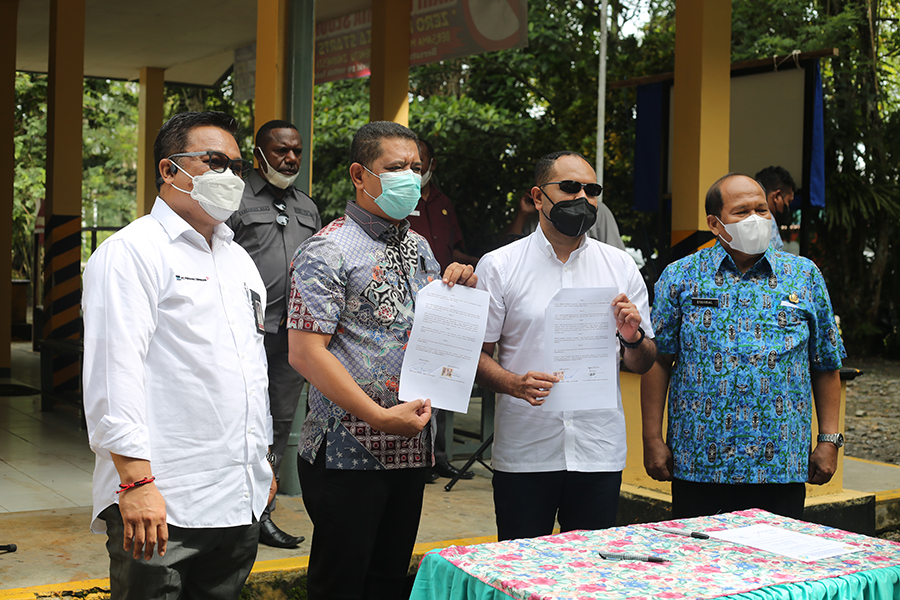 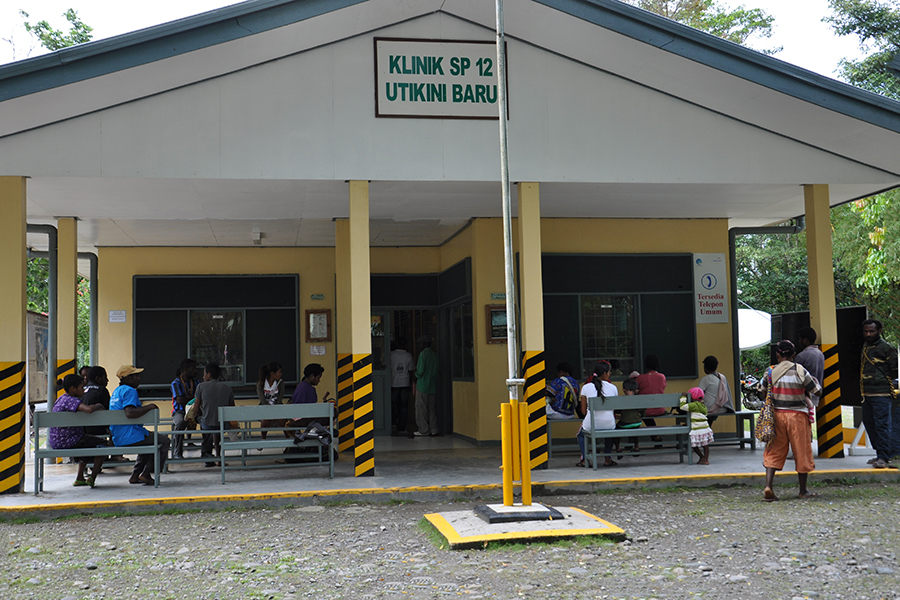 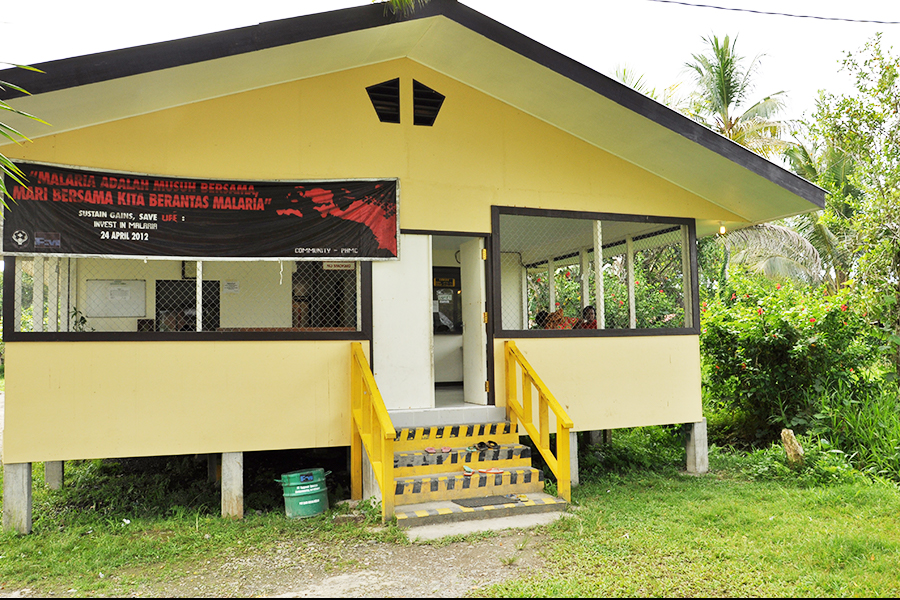 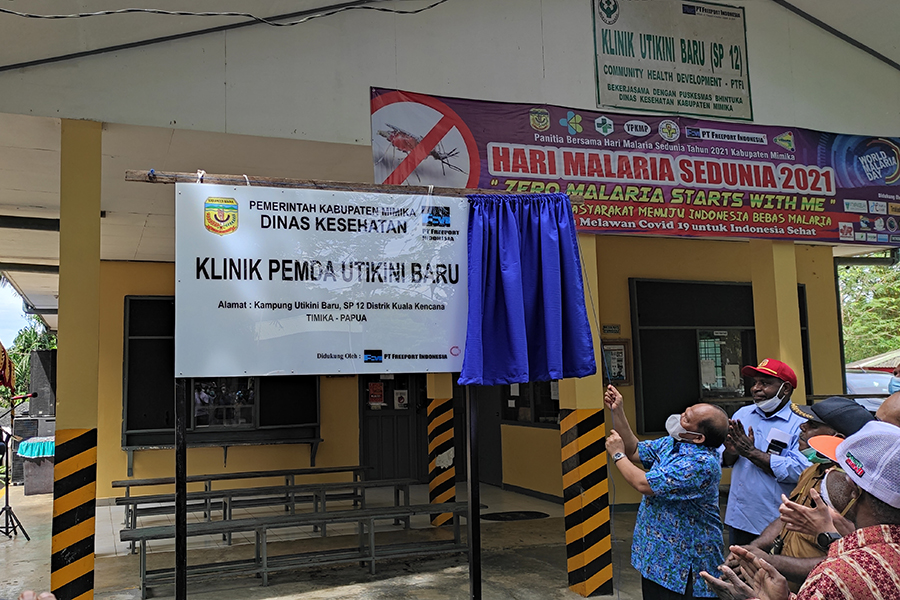 The clinics – each at SP 9, SP 12 and Poumako – had been managed by PTFI’s community health services division. Under the agreement with the local government, the Mimika Health Office is now responsible for providing the clinics with doctors, medical personnel and supplies while the company continues to assist in daily operations maintenance.

“Even though the clinics are now handed over to the Mimika local government, PTFI will continue to support their operations. The new partnership between the government and the company will bring more benefits to the community and improve the clinics’ quality of services," said Claus Wamafma, Director and Executive Vice President-Social Responsibility and Community Development.

In the past, PTFI had partnered with the local government  to provide of community health services through the construction, operation and management of hospitals and several clinics in the Mimika Regency. The Mimika Mitra Masyarakat Hospital, SP 9, SP 12 and Poumako clinics, including facilities for Tuberculosis and Sexually Transmitted Infections were developed and operated by the PTFI Health Services Division. In addition, PTFI also pioneered the malaria control program being carried out in partnership with the Mimika Regency  Health Office.