The business law graduate from the University of Indonesia headed the company delegation that negotiated with the government to reach an agreement beneficial to both sides and ensure continuation of long-term operation. Wenas also brings with him experience at other natural resources companies in Indonesia.

As part of its new partnership, the government by way of PT Inalum as PTFI majority shareholder appointed the following two representatives on the company’s board of directors

Both are seasoned in heading and occupying leadership positions in state-owned groups and business units. Orias who was previously Finance Director at PT Inalum will lead PTFI’s smelter development, while Jenpino, previously President Director of Danareksa Sekuritas with 25 years’ experience in capital markets under his belt, will head PTFI’s commercial utilization of tailings. 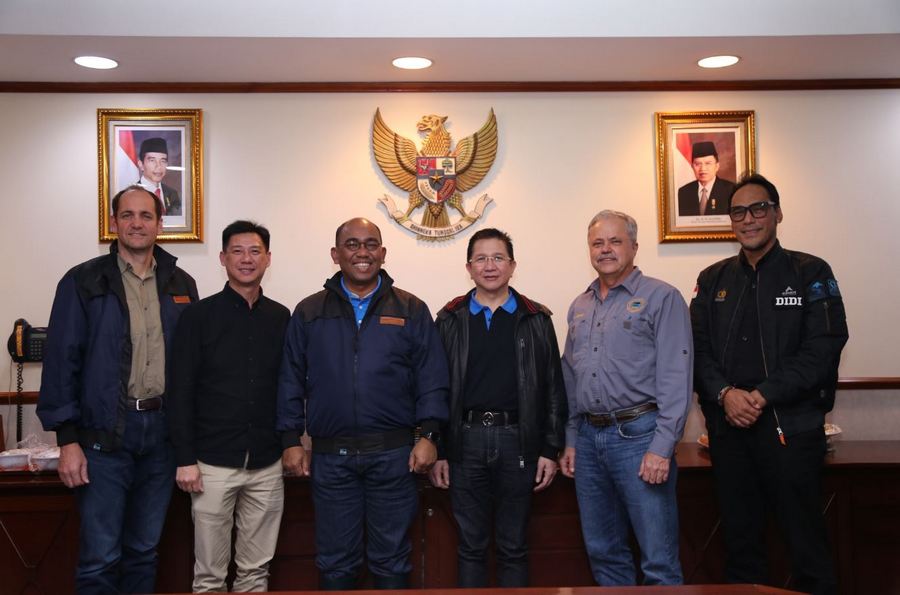 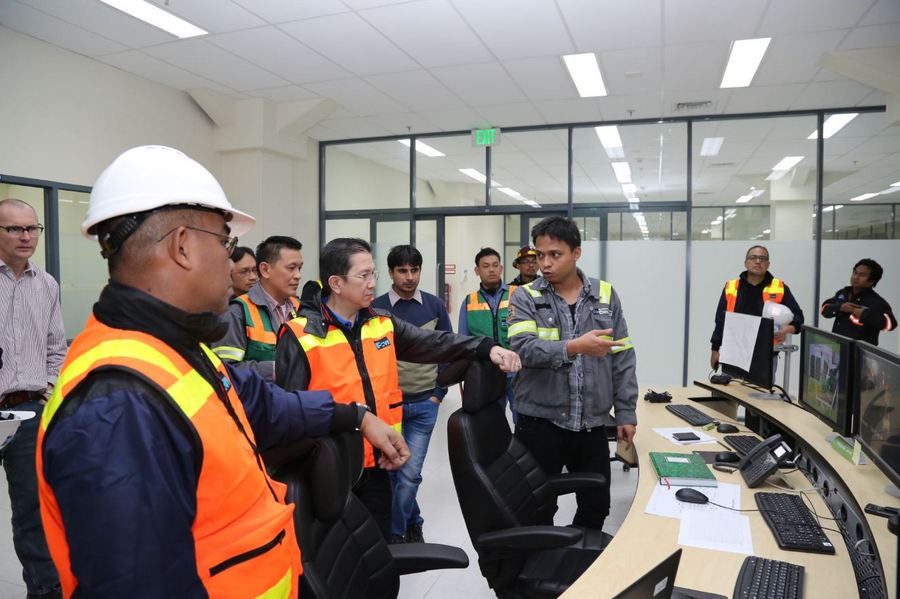 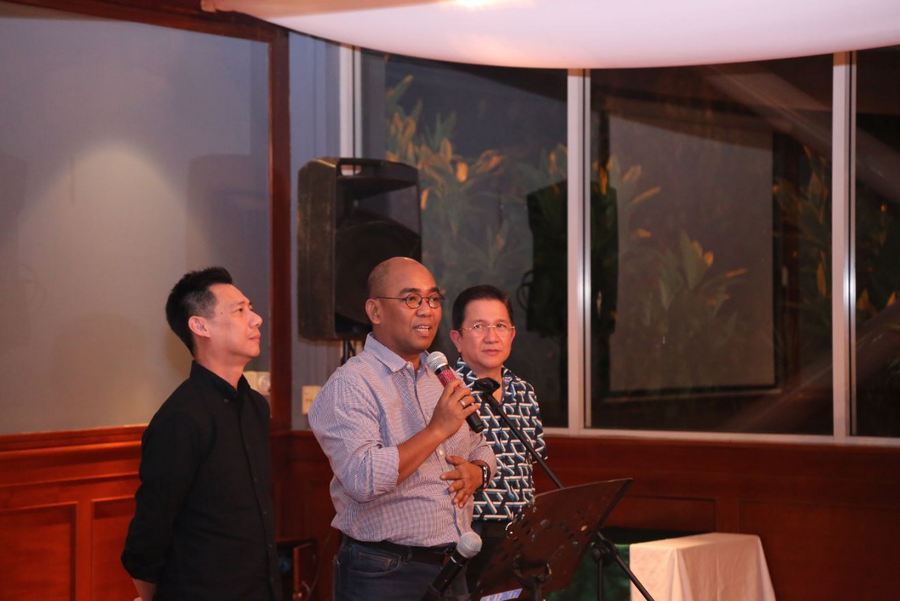 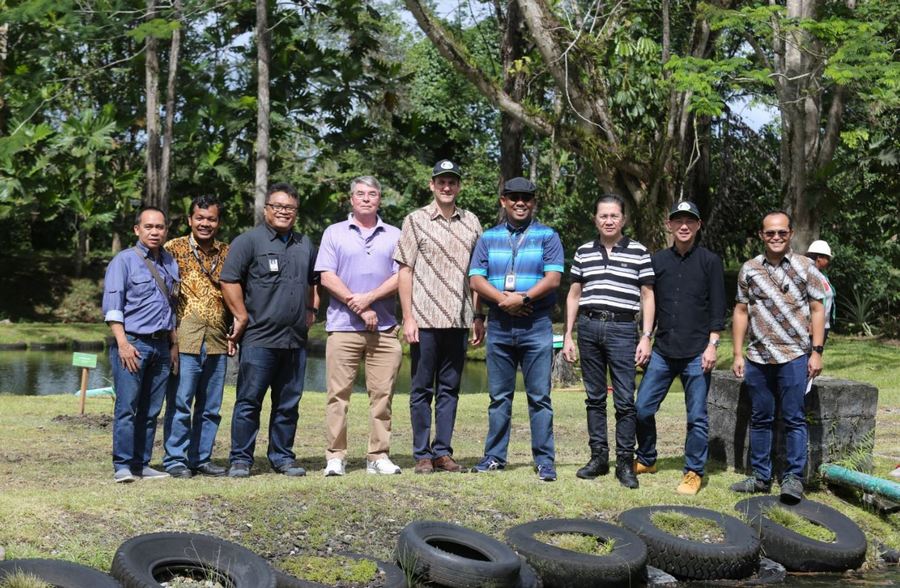 Visit to the PTFI reclamation area in LL

During a January 8 town hall meeting at the Jakarta Office, Tony Wenas told employees there would be no significant changes arising from the new partnership between the company and the government.

“By the expiration of the Contract of Work and the issuance of the IUPK, that would provide assurance for us until 2041. Will there be changes in PTFI operations and management? No, there is not. We will continue to manage it the way we manage it this far. We hope that with Inalum joining in, there will be continuous improvement in our system but basically there is nothing to change,” Wenas said.

Accompanied by Wenas, the two new board members paid their first visit to Jobsite from 16 to 18 January. They met with Jobsite management who provided the new directors with an overview of PTFI’s mining operation in the Highlands and Lowlands.

In an interoffice memorandum announcing PTFI’s new board of directors, Richard Adkerson, Freeport-McMoRan’s President and Chief Executive Officer said, “After many years of negotiation, PTFI has secured extension of its long-term operating rights in a manner that will enable continued investment to pursue our long-term business plan and provide ongoing employment and benefits to all stakeholders.

“We have a talented team committed to safely operating and developing the world’s largest underground mining operation, and I am very proud of all that has been accomplished. The road ahead will provide great opportunities as we execute the long-term plan.”

View the following video clip of the visit by Tony Wenas and the board of directors to Jobsite. (Sularso)

Safety Starts with Me!